What Do You Need to Know About the Fair Housing Act as a Home Buyer? 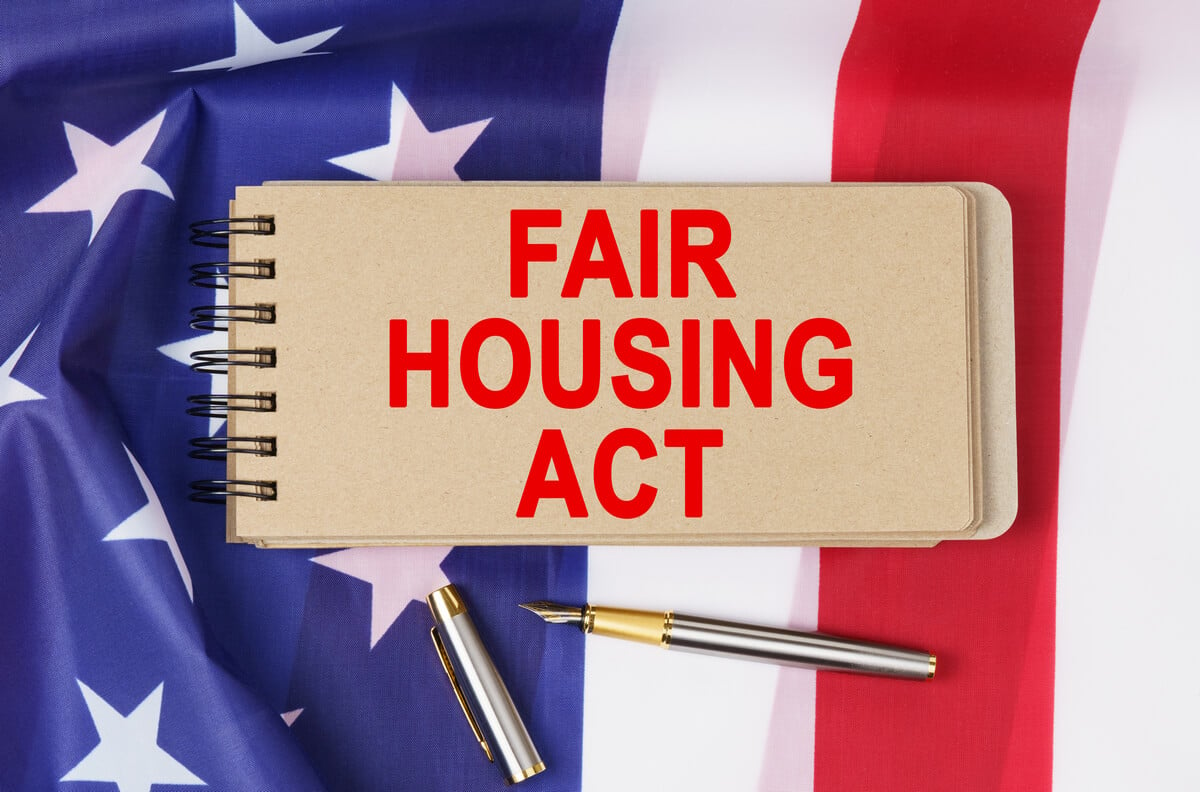 The Fair Housing Act is a major piece of legislation that aims to make housing more equitable in the United States. If you’re planning to sell, rent, or buy a home, understanding the FHA is critical. Sellers and landlords must be aware of what behaviors are prohibited by the FHA, and buyers and renters should know how to spot housing discrimination.

Here’s everything you need to know about the Fair Housing Act if you’re currently involved in the Wilmington real estate market: 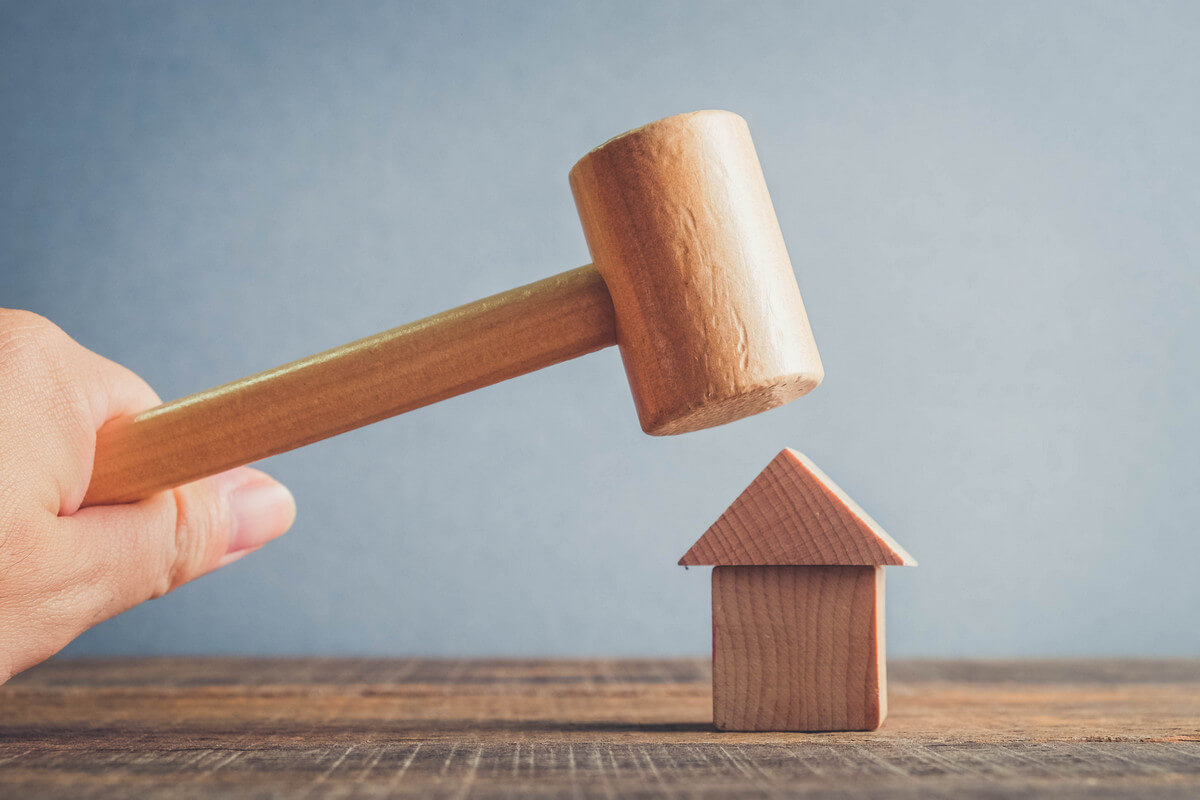 What Is the Fair Housing Act?

The FHA protects people in minority populations from housing discrimination by making it illegal to deny housing to someone on the basis of race, religion, gender, national origin, or other protected identities.

The following are some examples of practices and behaviors that are prohibited by the FHA: 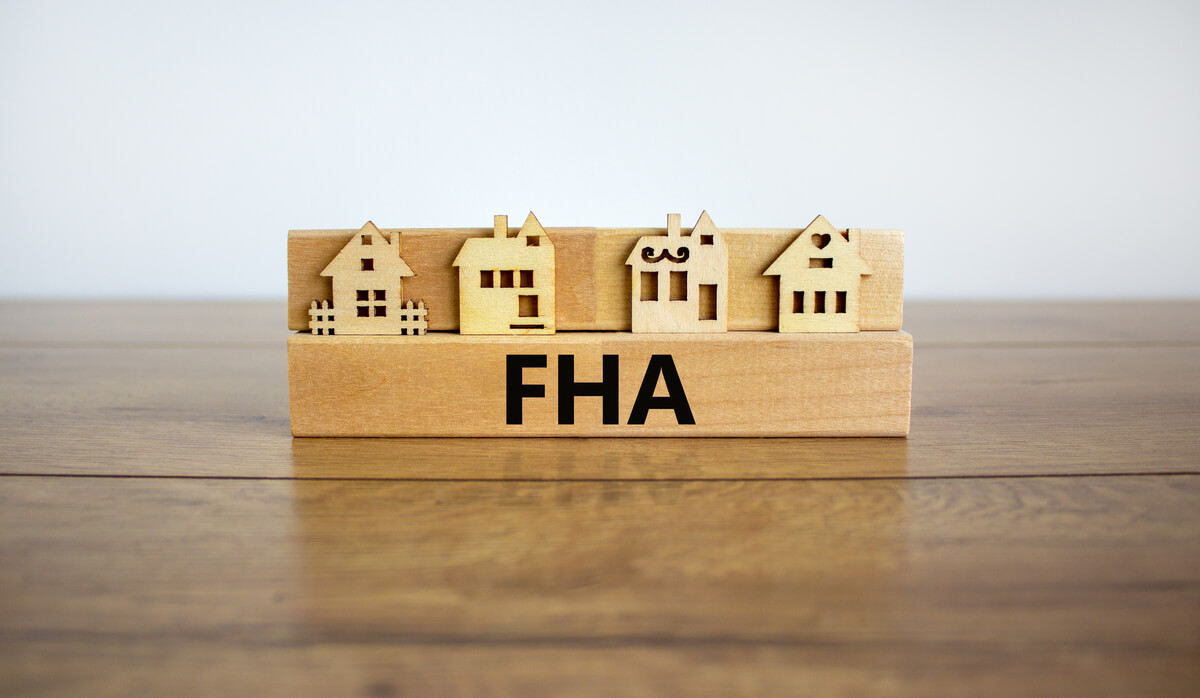 History of the FHA

The FHA was passed in 1968 by the United States government. It followed the Rumford Fair Housing Act from 1963 and the Civil Rights Act from 1964. Throughout the 1960s, activists and politicians called a lot of attention to the unfair and discriminatory practices in a wide variety of industries.

Housing was one of the most problematic areas as it led to such widespread discrimination, so the FHA was a welcome piece of legislation for many.

The original legislation protected four classes: race, color, religion, and national origin. In 1974, gender was added as a protected class to the FHA. Disability and familial status were added in 1988. In 2017, a federal court declared that sexuality and gender identity are also protected. 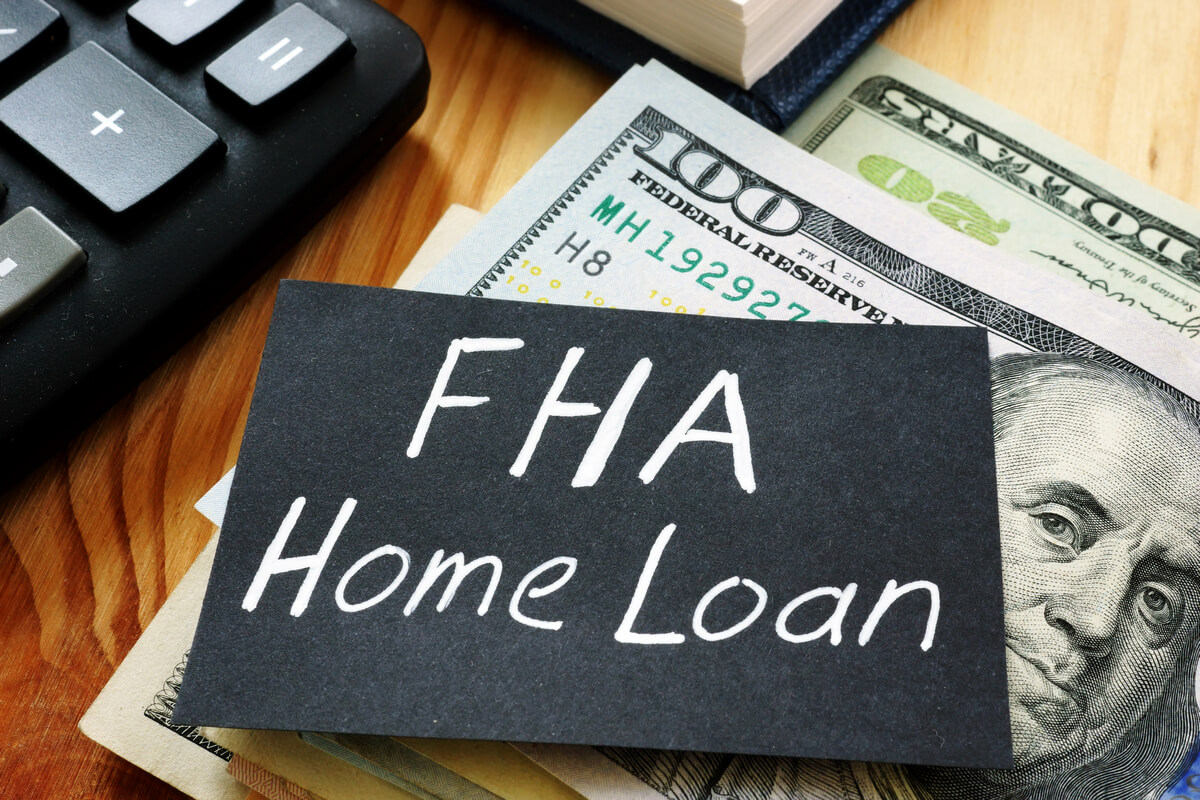 How the FHA Is Enforced

The Department of Housing and Urban Development, or HUD, is in charge of enforcing the FHA. The HUD tests landlords, sellers, and mortgage lenders by sending people to act as prospective buyers or renters. If you display discriminatory behaviors, the HUD may investigate you further.

People who believe they’ve been the target of discrimination can submit claims to the HUD as well. The department will collect information on the case, and if they determine that there’s sufficient evidence, they’ll prosecute the offender.

Penalties for violating the FHA can vary depending on the severity of the situation. If you show a history of severe and blatant discrimination, you might face hefty fines and a possible jail sentence. 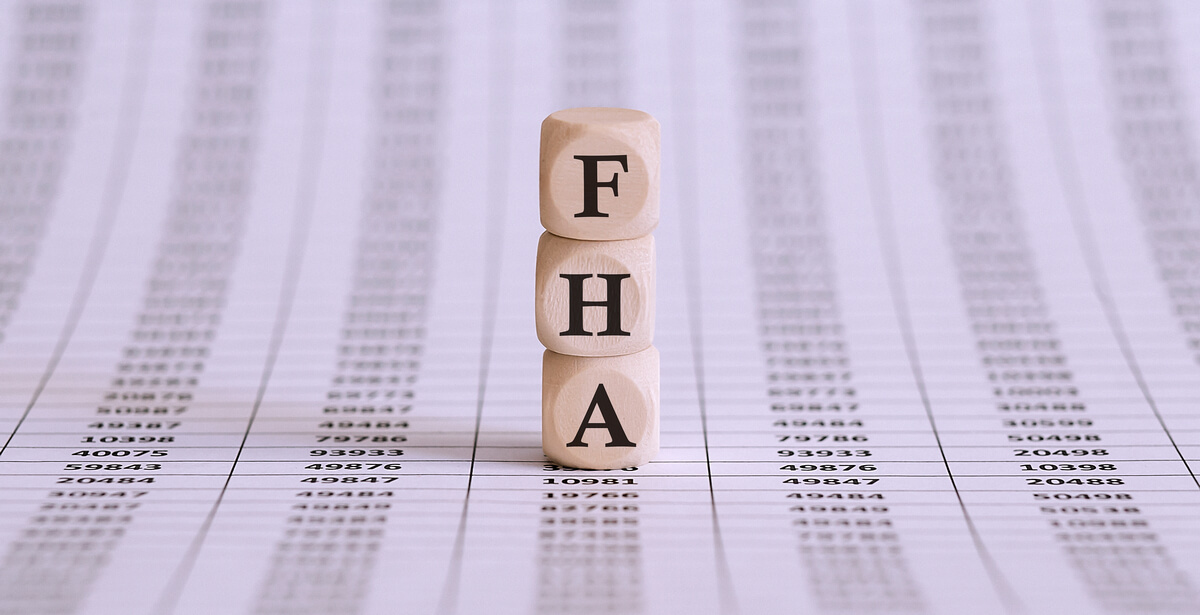 Exemptions to the FHA

Because the FHA is so far-reaching, there are a few notable exceptions to the legislation. For example, members-only clubs and organizations are not required to adhere to the FHA’s standards. Owner-occupied homes with four or fewer units for rent are also exempted from the law.

Even if you and your properties are exempt from the FHA, it’s still important to understand the basis of the legislation. Housing discrimination is a serious problem, and it’s the responsibility of all landlords, sellers, and brokers to prevent it.

The FHA also does not prevent you from narrowing down your list of buyers or tenants based on other, more relevant factors. You don’t have to rent to anyone who applies for an apartment just because of the FHA. If someone has a low credit score, a history of missed payments, or a criminal record, you can deny their application. 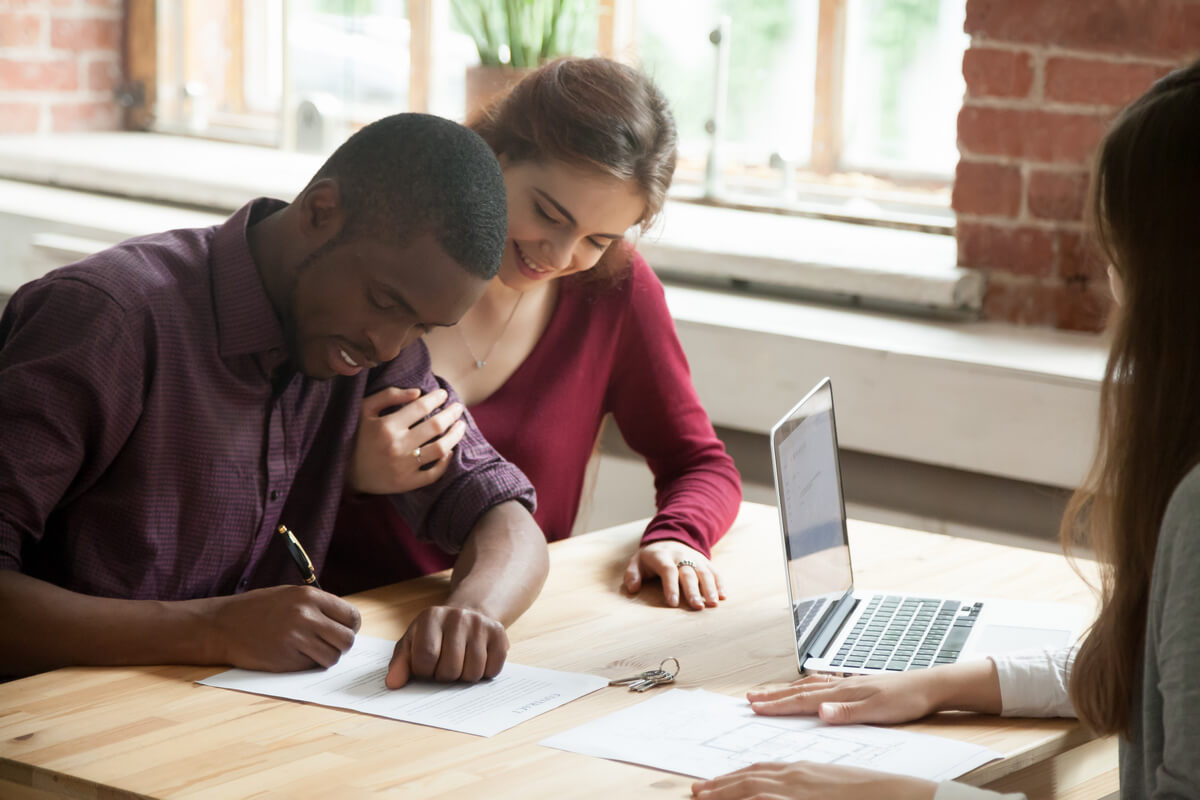 What to Know as a Buyer

If you’re in the market to buy or rent a home, being aware of the Fair Housing Act’s guidelines can help you spot discrimination. This is especially important if you belong to one of the protected classes covered by the act.

You can look for red flags in the way your prospective home is advertised. Ideally, the advertisement should mainly describe the home, not the desired tenants or buyers. If the ad uses language that suggests the seller is looking for someone of a particular race, gender, or religion, it’s possible that they’re breaking discrimination laws.

In this case, you can decide to move on to another home offered by individuals who don’t discriminate, or you could reach out to the seller or landlord to get a better idea of the situation.

When you speak to a landlord or home seller for the first time, pay attention to what questions they ask you. Landlords should be most interested in your rental history, income, credit, and other financial factors.

If the individual asks you about your religion, race, or other identifiers, there might be discrimination at play.

If you believe that you’ve been the victim of housing discrimination, you can choose to pursue the case by contacting the Department of Housing and Urban Development or by reaching out to an attorney in your area. While a lawsuit is a lengthy and tiring process, it helps to ensure that others don’t have to face similar discrimination in the future.

Whether you’re a home seller, buyer, renter, or landlord, you should be familiar with the signs of housing discrimination. No one should be denied housing because of their identity, so it’s important for everyone to take the FHA seriously. 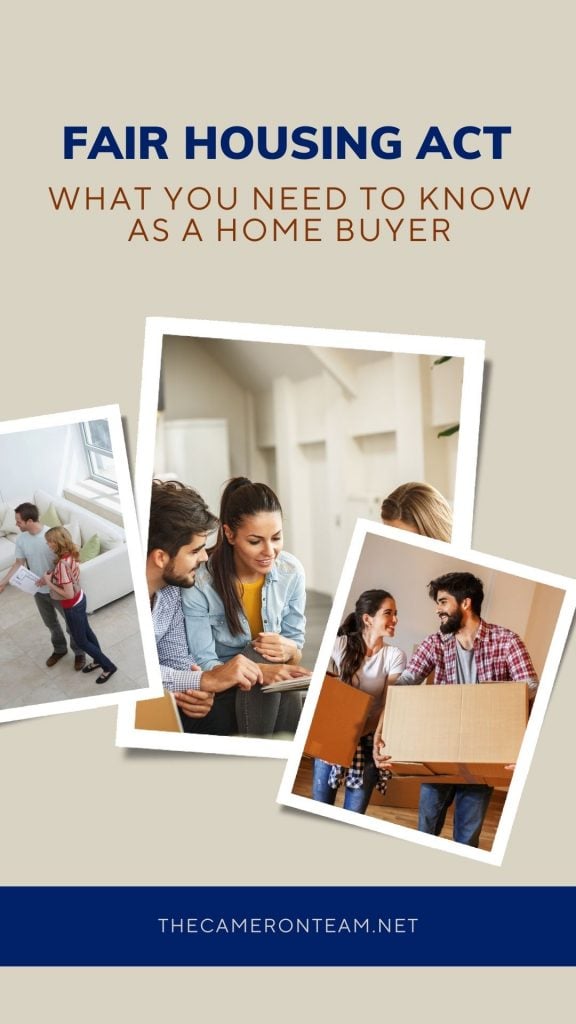