Why You Need to Pull a Permit for DIY Projects 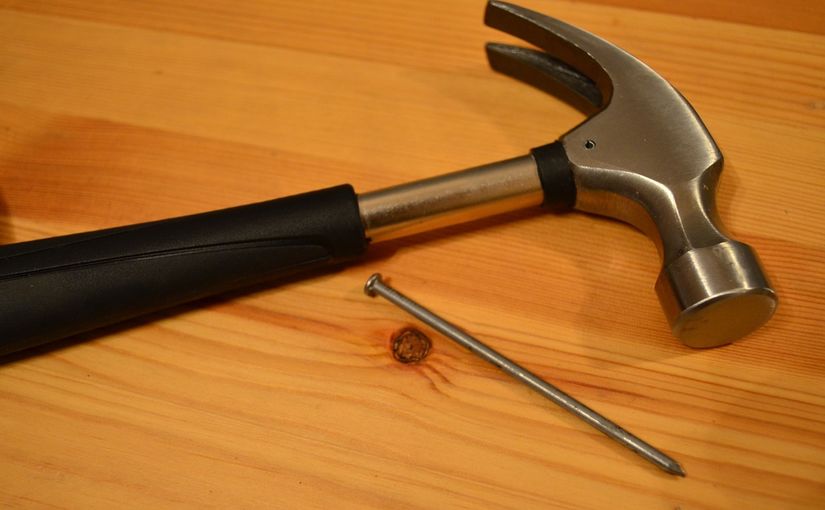 It isn’t uncommon for Wilmington homeowners to take on home improvement projects alone in order to save money. Sometime before or after the purchase of their home, they decide that a major feature needs to be changed – the master bath enlarged, the garage converted to a family room, the kitchen updated, a deck built in the back yard… If they have a talent with tools or can follow instructions well, doing the project themselves could save them a large chunk of money; however, if not done right, it could cost them. Sometimes homeowners get so caught up in the project choosing fixtures, stain colors, or tile, they forget the little intricacies of construction that a contractor would usually handle, like permits. When adding onto or changing non-cosmetic features of a home, like fixtures, all local permit laws should be followed or a homeowner could end up losing money when they least expect it – when they sell their home.

The purpose of permits is to make sure that all improvements are being done according to current safety codes. Approval requires inspections to be done by construction professionals at certain points throughout the project. These professionals identify flaws in the project that may lead to future issues and, depending on the severity, require the owners to fix them. While this may seem cumbersome to getting the job done, it will make sure that future buyers have no reason to sue the current homeowners. If a future buyer were to discover an unsafe situation that could have been prevented by a permit, the homeowner could be held at fault and be required to pay a large sum for damages and repairs.

Some homeowners begin do-it-yourself projects, because they want to better enjoy their home. Others do it because they want to raise the resale value. However, not pulling a permit could prevent the homeowner from making that extra cash. If an addition is built or an existing space, like an attic, renovated and a permit isn’t used, that area is not supposed to be included in the heated square footage. Buyers using the Multiple Listing Service to find that size house will not see the home and the real estate agent selling the home will be force to price the home in comparison to homes that are technically smaller. That means it will be sold for less than it’s probably worth.

When a home that has been renovated is listed for sale, quite often the bank providing funding for the potential buyer will ask for proof of a permit. A permit tells the bank that all precautions were taken and the home is safe to invest in. If someone inexperienced did the work and no permits were pulled, if a wall collapses or poorly wired electrical catches on fire, then the bank will lose money. Banks are in business to make money, so they don’t want to fund risky investments. If there is no permit, there will be no funding, and the house will not sell. Then, the homeowner has to hope a cash buyer comes along or pay out even more money to go through the approval process, which could turn into a large mess.

Not doing a little extra work and paying a few permit fees at the start of the project could cost a homeowner even more money than they would have initially put into the home. The new deck or updated kitchen might be nice to enjoy now, but it could turn into a real estate nightmare later on down the road. It’s truly worth the hassle to contact the City of Wilmington and find out about the local permit approval process before diving into any home improvement projects. If the idea of handling permits and inspections seems too daunting, it would be wise to hire a contractor to handle any home improvement projects.