Where are All the People Moving to North Carolina Coming From?

According to the 2017 American Community Survey (as translated by IPUMS USA), 85% of the people moving to North Carolina in 2017 came from other states, and despite what many locals may claim, they were not all from New York. In fact, these were the Top 5:

The remaining 15% came from other countries. Leading the pack were:

There are 100 counties in North Carolina, so which ones are seeing the largest influx of migration? Top of the list is Wake County, home to Raleigh, which has seen a boom in its technology sector. It includes big names like IBM and Epic Games. It gained nearly 5,000 more than Mecklenberg, home to Charlotte, the largest city in North Carolina.

Surprisingly, third on the list is Brunswick County with a 6,600 increase in population. While this county sits between Wilmington and Myrtle Beach, surveys reveal that the growth is not the result of suburban spill-over. It’s mainly attracting new residents due to its retirement amenities and great beaches.

If you’re considering moving to Southeastern Coastal North Carolina, give us a call at (910) 202-2546! We specialize in helping buyers relocate and would be happy to discuss your needs and options.

Source: NC is rapidly growing. Where are our new residents moving from? and These NC counties are experiencing the largest population gains from net migration. 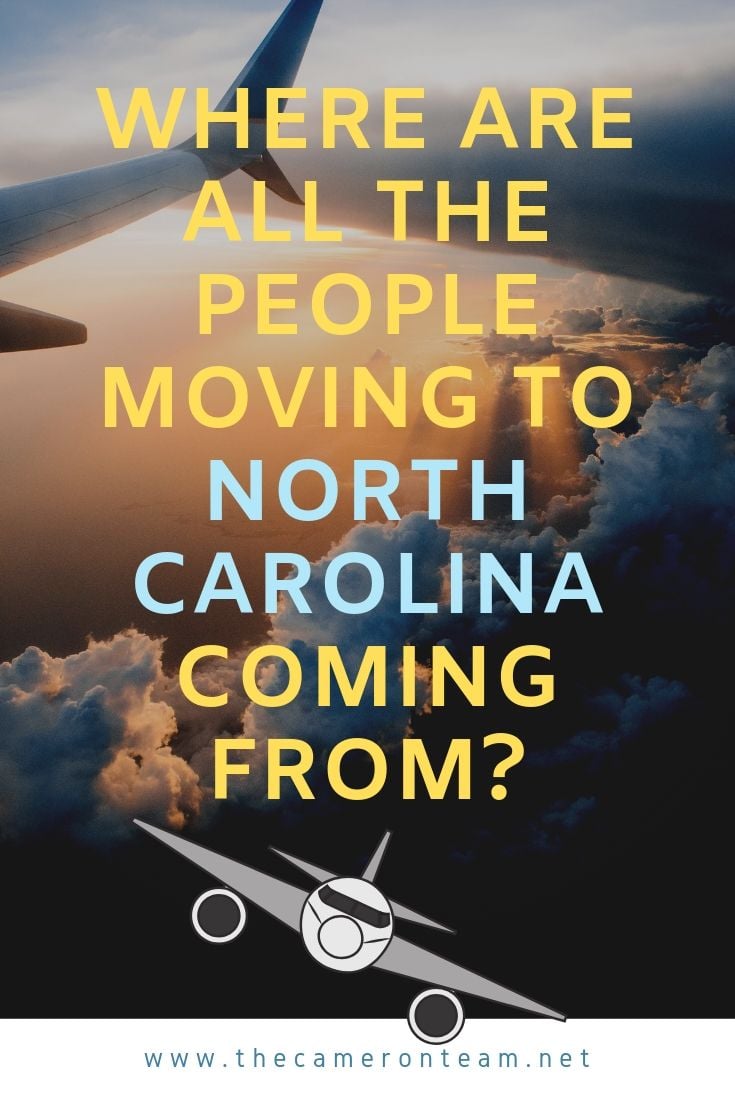