Even Stephen Curry Isn’t Immune to This Big Seller Mistake

Price, Condition, Location: the real estate trifecta. We’ve said it many times. These are the facts that determine how well a home will sell. Stephen Curry appears to have learned this the hard way when he sold his Mediterranean-style mansion in Walnut Creek, CA, proving that even celebrities aren’t immune to one of the biggest seller mistakes that can be made…but before we get to that, let’s look at the history of the purchase. 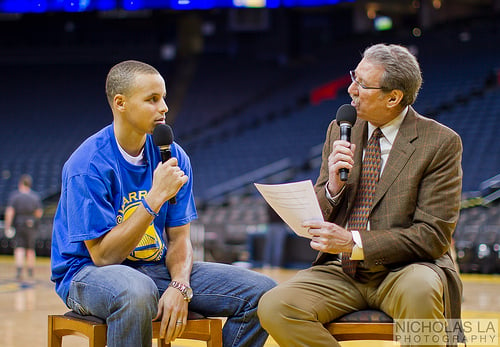 Curry originally bought the home for $3.2 million in late 2015. It was one of the most expensive homes in the community, if not the most expensive, and it was purchased at the height of the luxury market in the Bay Area. This home is located 50 miles from the center of the Bay Area, where everyone wants to live, and it doesn’t have location features to compensate for that, like a view or extra privacy. So, the buyer pool for this home was quite small.

What does this say about the listing? It was over-improved. Whatever upgrades they made, they did not justify a price increase, because they did not add to the value of the home and were not in line with other comparable homes in the community. The increased price caused it to sit on the market, which also negatively impacted buyer appeal. It’s hard to say if anyone made an offer prior to the one that was accepted, but days-on-the-market is often the factor that pushes a listing over the edge into a lower price point.

Luckily, Curry is estimated to make over $11 million per year, and has made profits selling other pieces of real estate. While a loss of $500,000+ may seem crazy to the rest of us, he’s not exactly hurting from the sale. But let’s recognize it as what it is – a magnified version of a mistake that home sellers make all too often.