Southport, North Carolina, is a small coastal city filled with charm. Historic homes and beachside swings overlook its waterfront. White picket fences and steeple churches dot its historic district, and colorful storefronts line its downtown. Beautiful sailboat masts bob as they stretch toward the sky at the Southport Marina, and no one can miss the waterfront Fishy Fish Café thanks to its rooftop lettering. When the 4th of July arrives, the whole city bursts with American pride and the Christmas celebrations are almost their equal. Coastal Living Magazine even named it “America’s Happiest Seaside Town”.

It’s these reasons why many buyers are attracted to the area. They enjoy the quiet, laid-back pace of the city, while also appreciating the proximity of the Brunswick County beaches and larger cities, when they need a change of scenery or different shopping options.

The city of Southport was chartered in 1792. Prior to that, it was home to Fort Johnston, which was established in 1754 as the first commissioned fort built in North Carolina. Many of the homes and churches in Southport date from the 1800s, and visitors can learn about the rich cultural heritage at the local museums: the North Carolina Maritime Museum at Southport and Fort Johnston Southport Museum and Visitor Center.

In downtown Southport, you’ll find a slew of small businesses, including delightful gift shops, “mom and pop” establishments, ice cream parlors, seafood markets, and restaurants. The city is also home to larger well-known corporate chains, like Walmart and Lowe’s Home Improvement, so residents of nearby beach towns often drive into the city for the shopping options.

Southport is also a magnet for artists, many of them retired folks who want to focus on honing a craft they often had to put on the backburner. That’s why art galleries like Franklin Square Gallery and Ricky Evans Gallery seem to thrive in this small city. You’ll also find local studios offering classes.

As a retirement destination, healthcare is oftentimes a topic for buyers looking in Southport. Home to Dosher Memorial Hospital, residents are never far from quality healthcare. Southport is also just 30 minutes from Novant Health Brunswick Medical Center in Bolivia and 45 minutes from Novant Health New Hanover Regional Medical Center in Wilmington. Both hospitals offer an expanded repertoire of specialized care.

Just outside of Southport city limits is the master planned resort style community of St. James Plantation. St. James, NC, is an official town that borders Southport, but homes in St. James Plantation have a Southport address. You’ll see many homes listed for sale here due its size. St. James is a waterfront community with a large array of amenities, including a marina, kayak launch, swimming pool, tennis courts, volleyball courts, bocce ball courts, pickleball courts, community gardens, dog parks, 36+ miles of biking/walking trails, 4 golf courses, and a private beach club on Oak Island. Plus, they have multiple social club residents can join.

If you have questions about living in Southport, we invite you to contact us. This small city offers so many wonderful opportunities. We’d love to help you find your dream home, whether it’s here or in another area of Southeastern North Carolina. 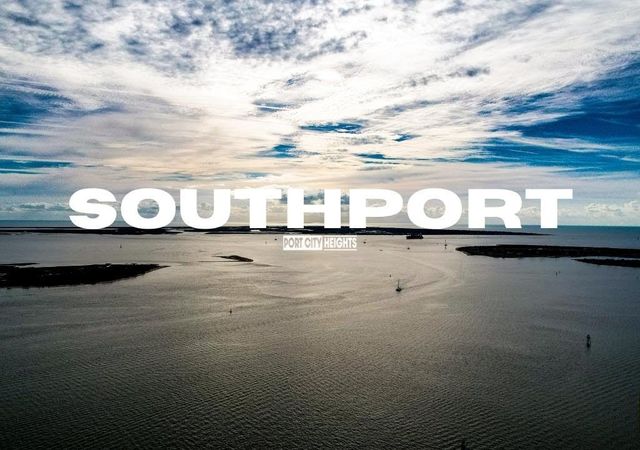 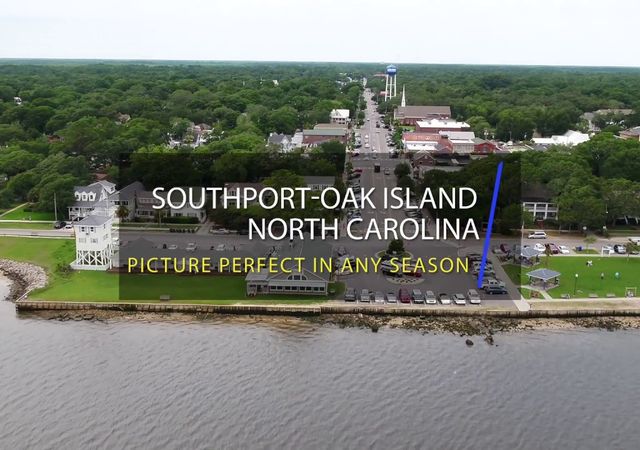 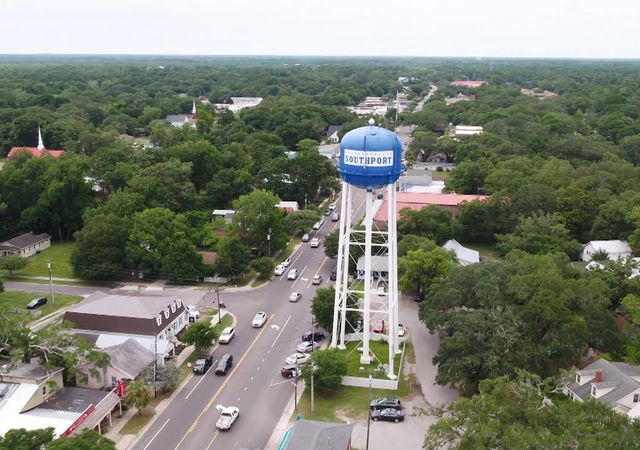 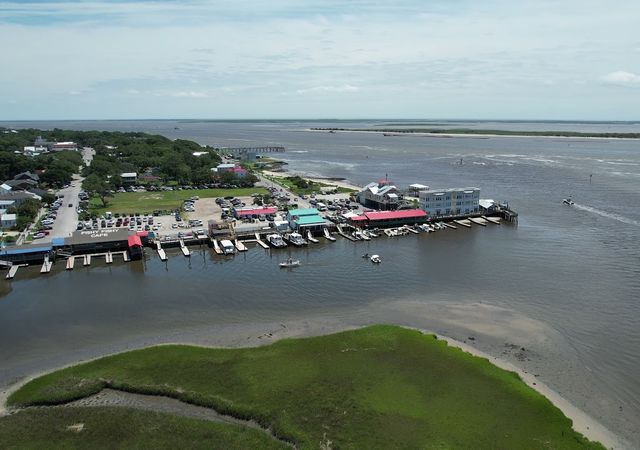 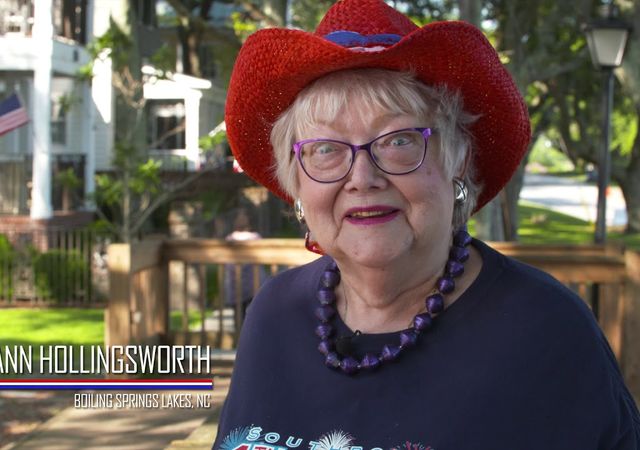 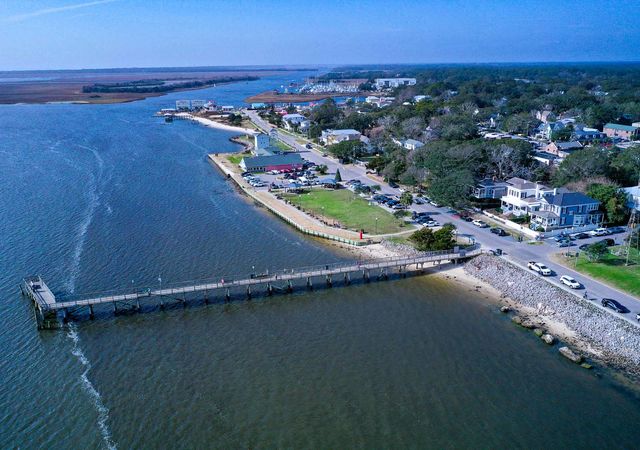 Browse through the top rated businesses that Southport has to offer! 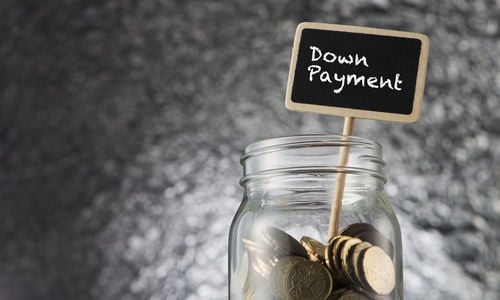 5 Quick Ways To Come Up With A Down Payment … 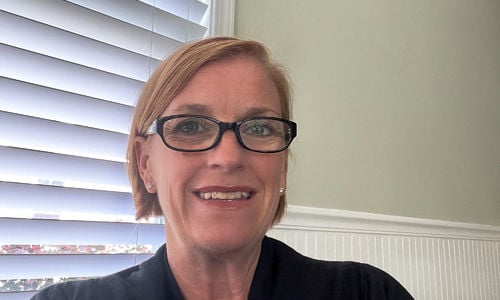 ﻿ Wilmington home sales stats continue to change. Realtor Melanie Cameron talks about what we are seeing as … 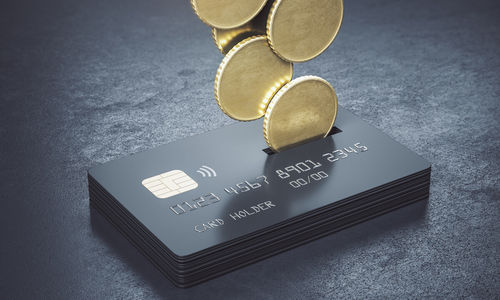 Important Things To Do If You Want Your Security Deposit …

Moving is stressful enough without having to worry about whether you’ll get your security deposit back. You likely …