Arts And Culture
Featured Listings Market Report Top Schools Around The Area Local Advice
Search For Listings
Orange Street Arts District
At 2nd and Orange Streets in Wilmington sits the Hannah Block Historic USO/Community Arts Center. In its lobby is a historical museum about the club's role during World War II. The building hosted plays, art exhibits, big band dances, music recitals, hobby shows, guest lectures, weekly radio broadcasts, and even wedding receptions. It saw thousands of soldiers every month. The USO club was retired in 1946, but it continued to play a role within the community. It was rebranded as a community center and hosted the first Azalea Festival opening ceremony in 1948.
During the 1960's, The Arts Council of the Lower Cape Fear made its headquarters there and in the 1970's, it became the community arts center. It was later renamed after Hannah Block, a civics leader and WWII veteran. It's home to Second Street Stage, 5 rentable studios, and a community gallery that changes every month. Throughout the week are classes in many different mediums.
Orange Street ArtsFest is the largest art festival in the area and features close to 100 artists every year. It stretches right around the community center and out on 2nd and Orange Streets. In addition to enjoying a wide range of works from paintings to wood working, visitors can enjoy live music, fair food/food trucks, and activities for the kids.
Due to it's proximity to the community arts center, as well as the adjacent children's museum, this neighborhood has become popular with artists and creative types. It's located in the downtown area of Wilmington where many homes sprung up after World War I and around World War II, so cottages and bungalows are a common style. There are also some newer homes (designed to fit in) built here and there.
If you are interested in learning more about the Orange Street area or would like to view one of the homes listed for sale, please reach out to us. We are happy to help!
View More Listings
View More Listings

Get to know Orange Street better with our featured images and videos.

Browse through the top rated businesses that Orange Street has to offer! 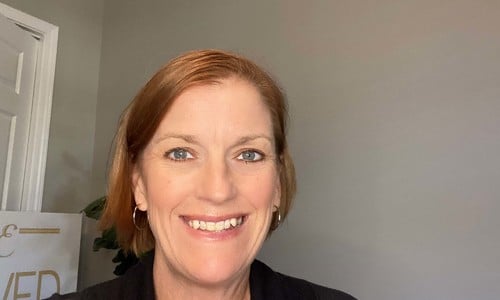 What is an Installment Real Estate Sale?

Most real estate sales happen in one transaction, but sometimes, both parties agree that the buyer will make … 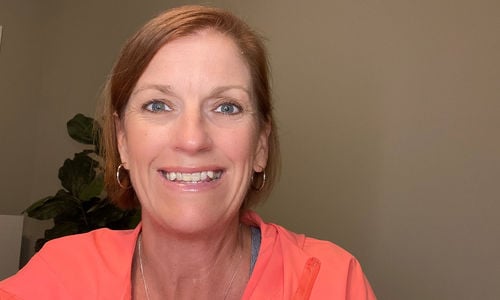 ﻿ Happy Thanksgiving Week! We are seeing the holiday having some effect on the Wilmington real estate market. …