Kings Grant is an established neighborhood off North College Road in Wilmington, North Carolina. It features large lots, mature trees, and a park with a playground, baseball field, basketball court, and Free Little Library. All of the streets in King's Grant were named after famous writers and the community is located outside the city limits, which means residents pay less taxes. While Kings Grant is an older community of mainly brick homes built in the 1970s and 1980s, a handful of newer homes were built on available lots in the 2000s.

The community is near many of the commercial areas of the Wilmington area. Corning's factory is located about a mile towards the city, and GE's factory is only about ten minutes further up the interstate. College Road is one of the main roads in Wilmington, and many of the area's businesses are located on it. Unsurprisingly, one of the local colleges, UNC Wilmington, also finds itself on College Road. But the community isn't just great for getting to work. It is also located in a great area for getting away from the city. Whereas some communities located within the city can have noise problems and traffic congestion, Kings Grant doesn't have such issues. It's far enough away that residents don't get caught in traffic every time they drive and possesses enough trees buffer noise pollution.

Less than half a mile from Kings Grant, College Road intersects the Martin Luther King Parkway, which connects Wrightsville Beach and downtown Wilmington. Wrightsville is the most popular of the three area beaches—Carolina and Kure being the others—and downtown features a plethora of local shops and restaurants from which to choose. So once residents turn out of Kings Grant, they are already on or near the road that will take them where they need to be.

Want to schedule a showing of one of the homes for sale in Kings Grant or its extension? Contact the Cameron Team today.

Get to know Kings Grant better with our featured images and videos. 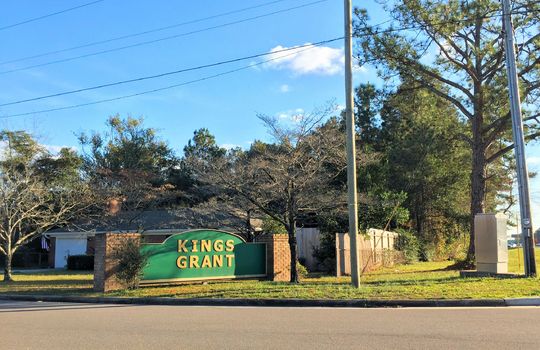 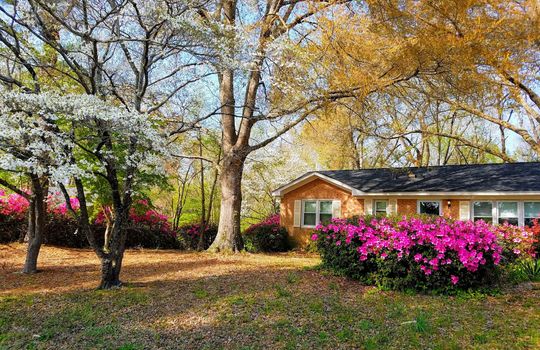 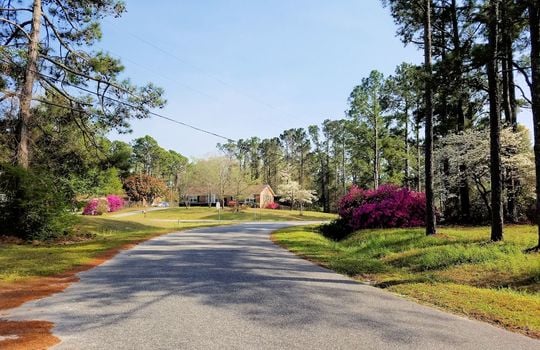 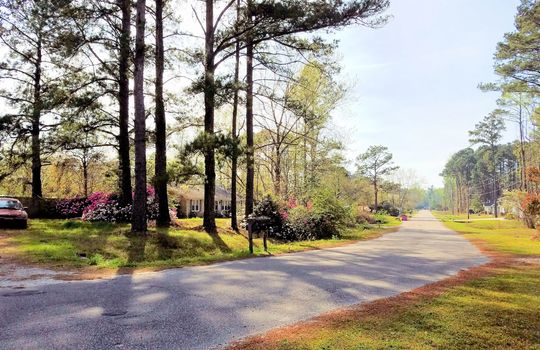 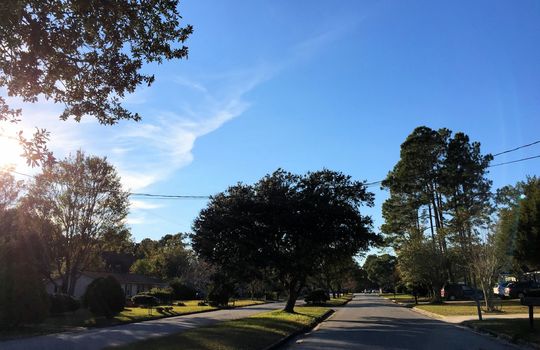 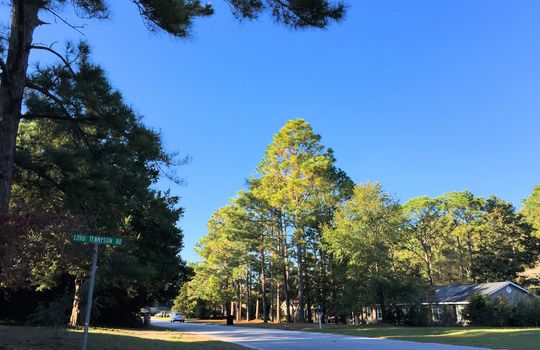 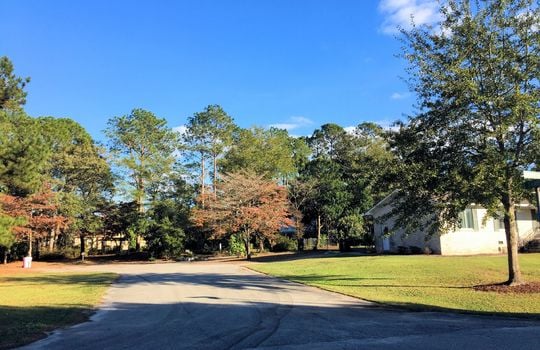 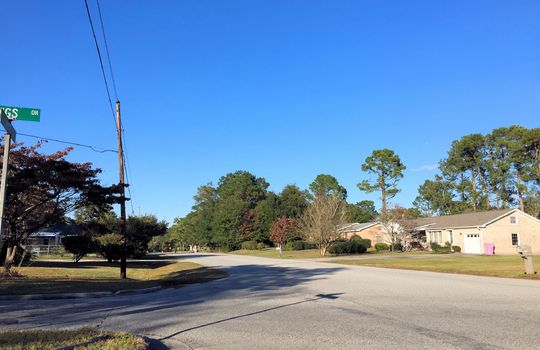 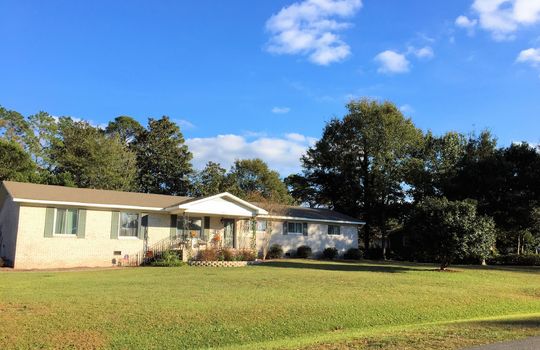 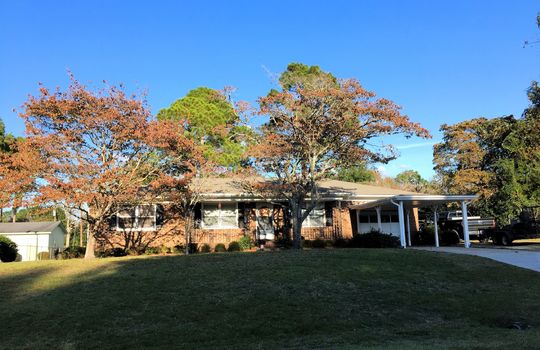 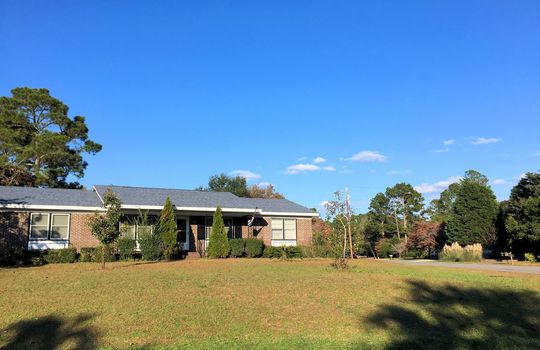 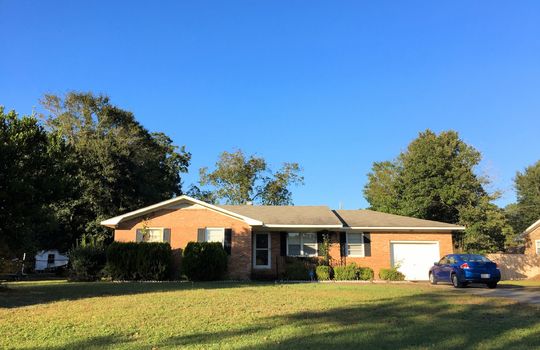 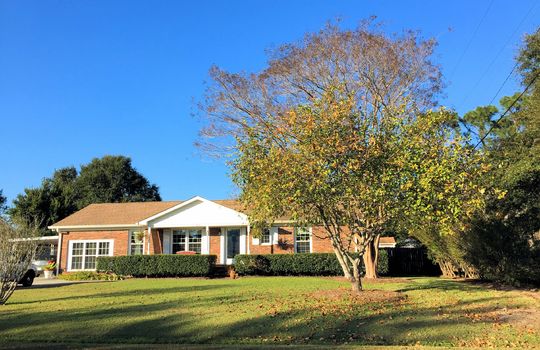 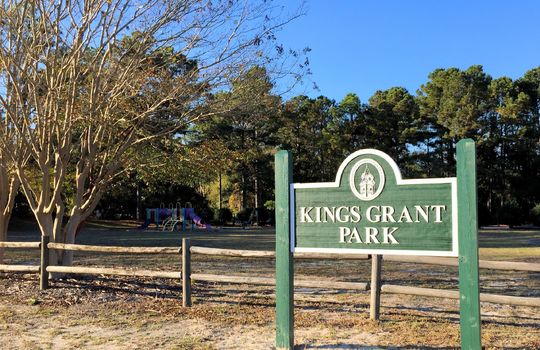 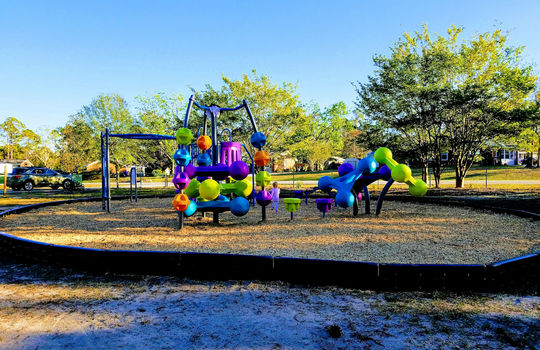 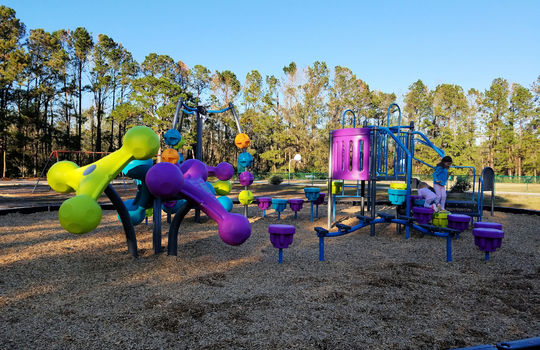 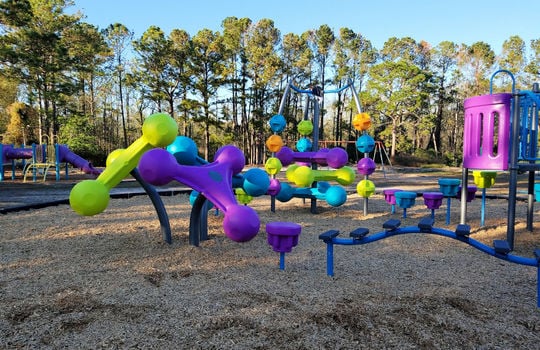 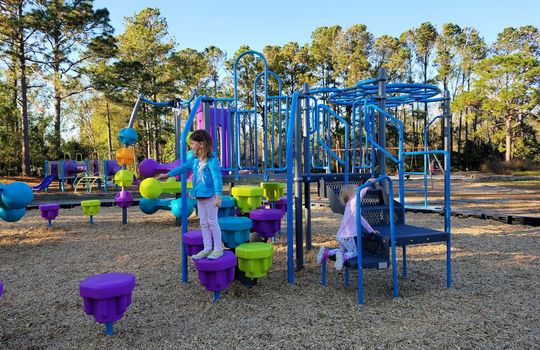 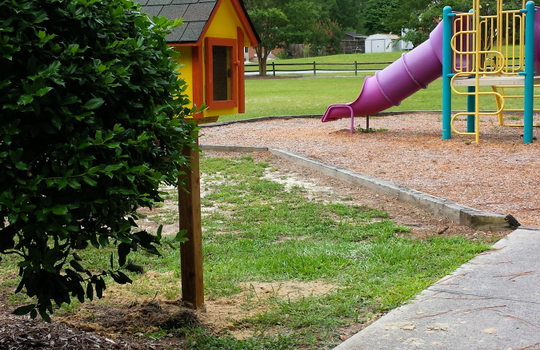 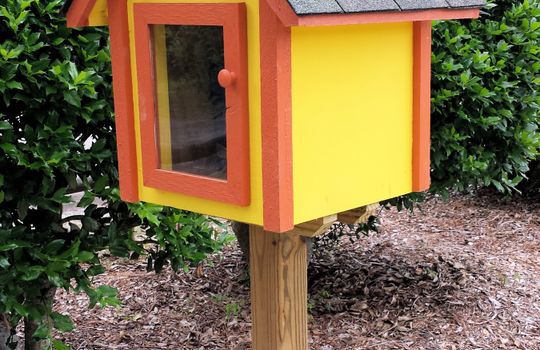 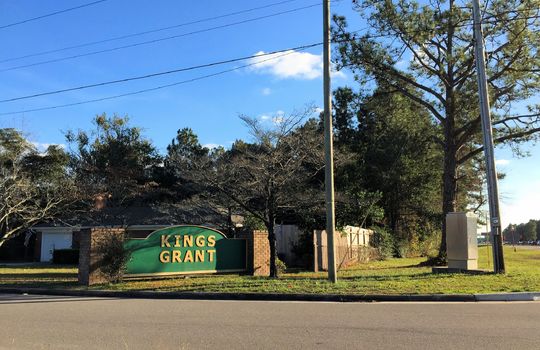 Browse through the top rated businesses that Kings Grant has to offer! 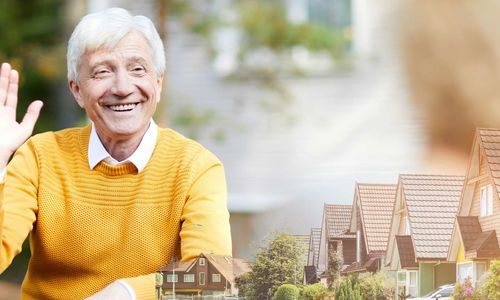 How to Be a Good Neighbor When You're Used to …

This past month, I saw a member of one of the local Facebook groups ask how they can … 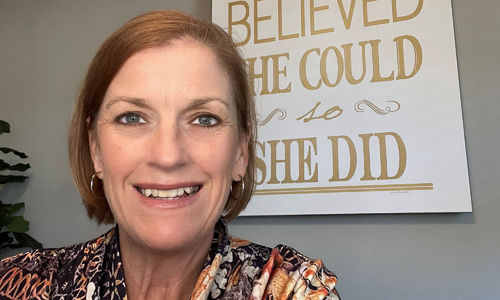 ﻿ It's December and we are fully into the holiday season. How is the real estate market doing? … 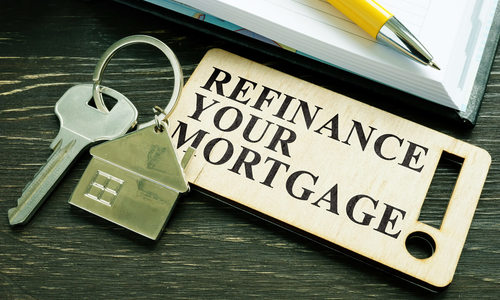 How Often Can You Refinance Your Mortgage?