The Best of Surf City, NC - The Cameron Team

A quick view of the most influential metrics in Surf City.

Topsail Island and Surf City are located off U.S. Highway 17, between Jacksonville and Wilmington, North Carolina, in Pender and Onslow County. It is a 26-mile barrier island that has 3 cities – Topsail Beach, Surf City, and North Topsail Beach. Many years ago, pirates used Topsail Island as a hiding spot by which to attack passing merchant ships. Legend has it that the merchants caught on to the pirates’ hiding spot after seeing their top-sails sticking up over the trees. Nowadays, Topsail is a modern beach destination reachable by car via two bridges that connect to the mainland. However, some still believe that the buried treasure of Blackbeard and Stede Bonnet is still buried there.

Many don’t realize that the United States space program began on Topsail Island. The island was relatively untouched, but by fisherman and sailors, until World War II when John Hopkins University launched “Operation Bumblebee” to test rockets. It was controlled from Camp Davis in Holly Ridge (nearby on the mainland) and the land was developed, roads and buildings added, as they needed more room for testing. Evidence of the operation can be seen in the white, box-like control towers up and down the beach and at The Historical Society of Topsail Island’s Missiles and More Museum.

Topsail Island is home to the Karen Beasley Sea Turtle Rescue and Rehabilitation Center. Every year, numerous volunteers come together to watch over this area’s sea turtle nests to make sure they remain unbothered and to aid the new hatchlings as they make their way to the water in order to increase their chances of survival. The center also cares for sick and injured sea turtles, like those hit by propellers or entangled in nets. It’s one of only two such centers in the United States.

Surf City is the busiest city on the island with a year-round population of 1,700. It houses most of the shops and restaurants on the island and has the only stop lights. As the hub, it sees the most action during tourist season. It features a pier, large community center, park, playground, boat ramps, and 30 beach accesses.

Topsail Island is part of the Pender County School District. All schools are located off of the island in Hampstead, but the commute isn’t long. The schools are award winning and often at the top of buyers’ lists. To see how students perform in Topsail schools and how demographics compare, visit the schools section below.

For residents continuing their education, a branch of Cape Fear Community College is located in Surf City and the University of North Carolina-Wilmington is 45 minutes away. Their engaging programs and dynamic student life make them attractive choices for anyone looking for higher education. Both schools have programs that they are well-known for – including medicine, business, and biology. They also work together to provide cost-effective solutions for students, who may want to start their educational journey at one school and finish at the other.

Employment in the Topsail region is mostly non-traditional. Many jobs are located in service and hospitality, and are seasonal, starting around Memorial Day and ending around Labor Day. That’s not to say other industries don’t thrive here, but it’s not as diverse as other cities in this area. That said, some residents commute to Jacksonville or Wilmington for jobs.

If you have questions about living in Surf City, you are more than welcome to contact us. Many properties sold here are second homes, investment properties (tourist beach rentals), or retirement homes, but it’s definitely not uncommon for properties to be sold to young professionals. If you love traditional beach life, this area is definitely the right place for you!

View our selection of available properties in the Surf City area.

Check out the latest demographic information available for Surf City.

Get to know Surf City better with our featured images and videos. 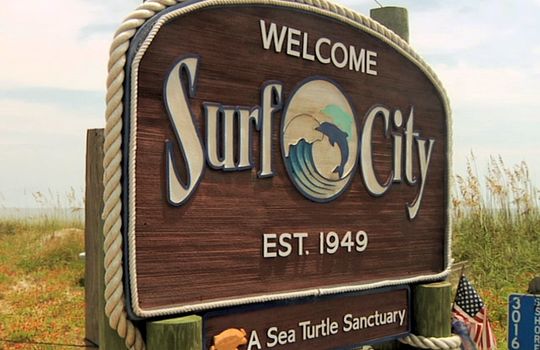 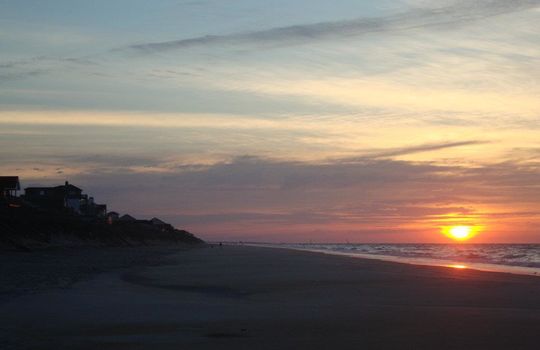 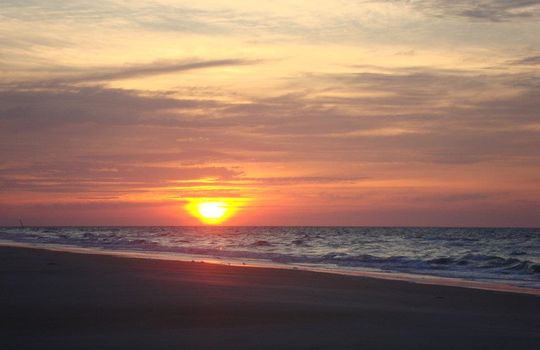 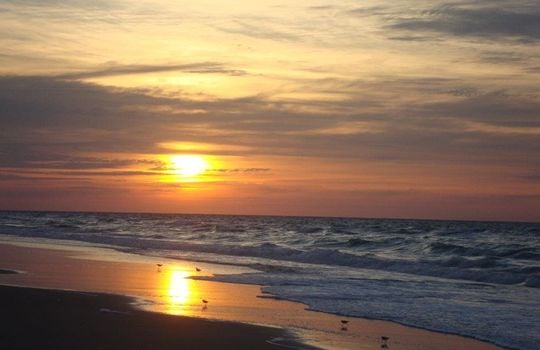 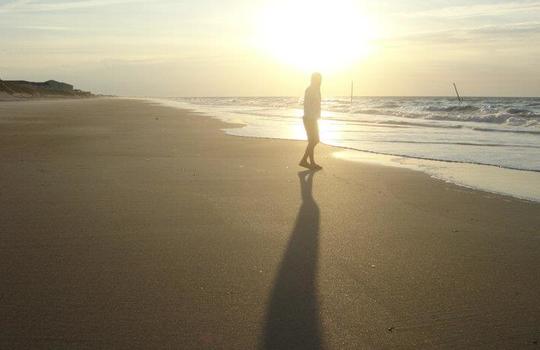 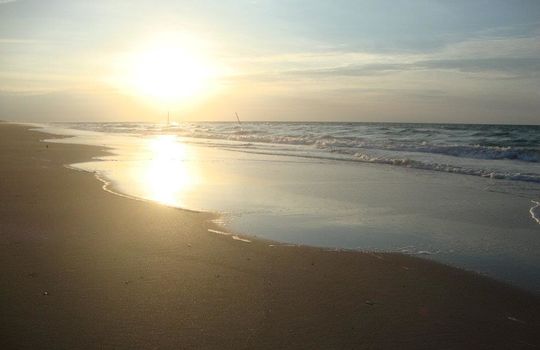 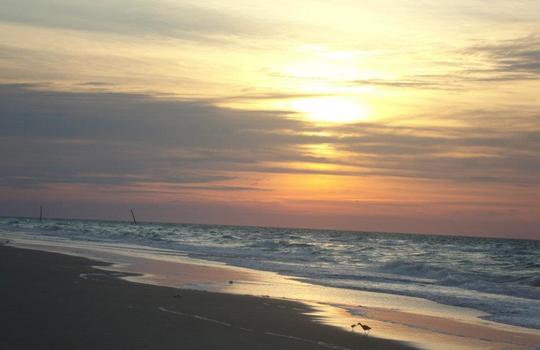 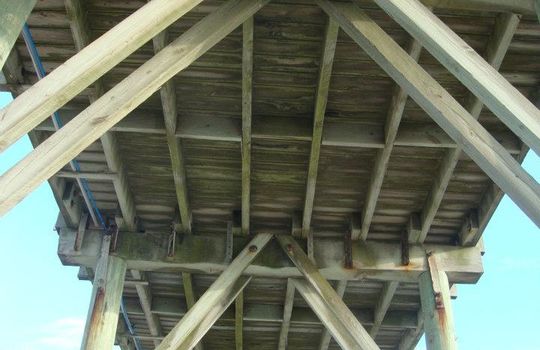 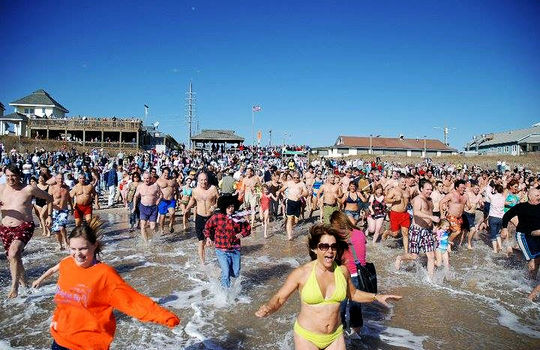 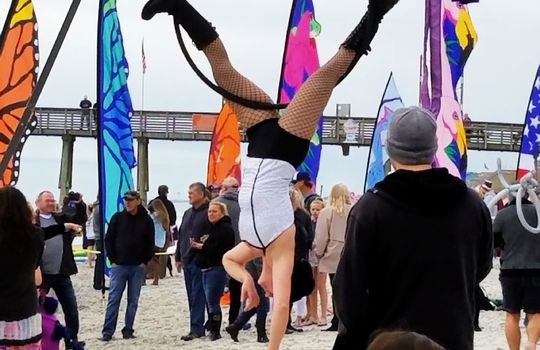 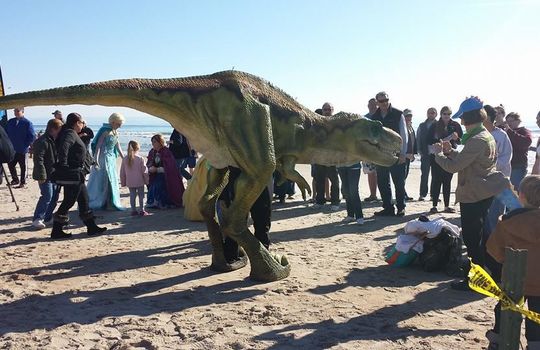 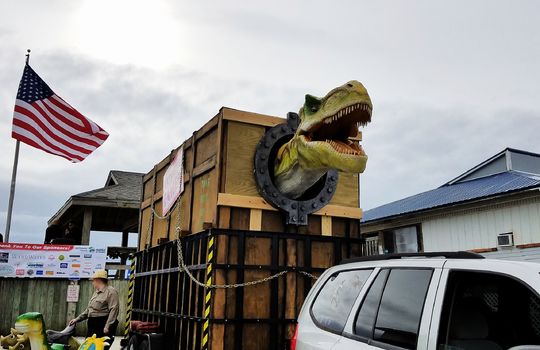 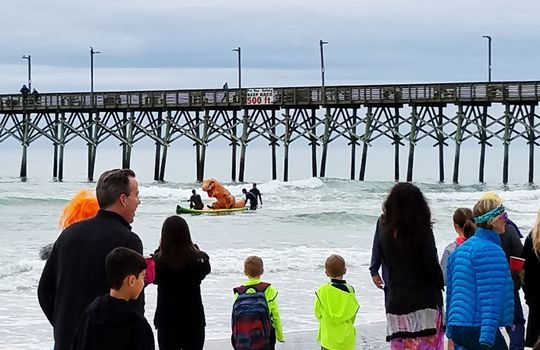 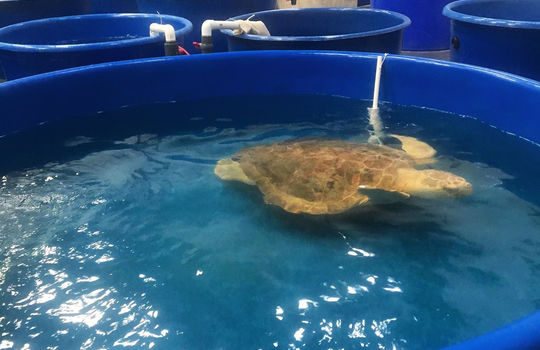 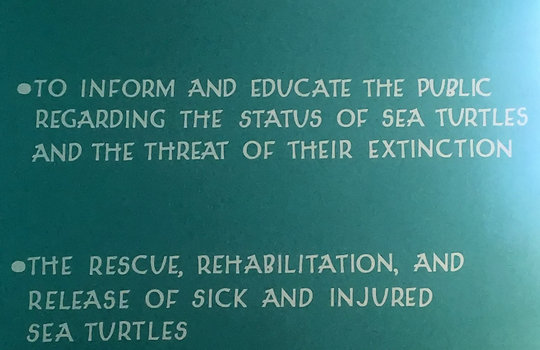 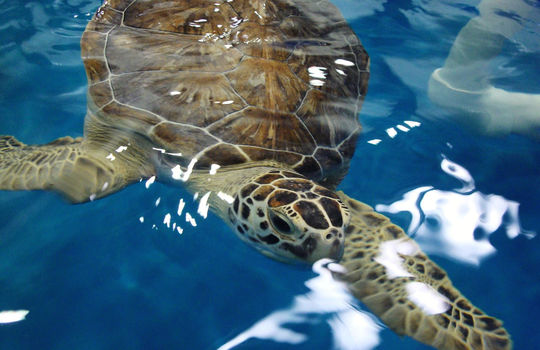 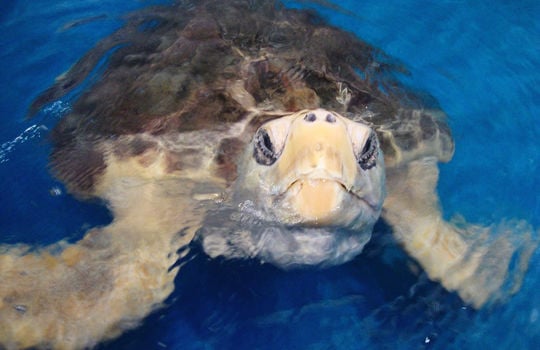 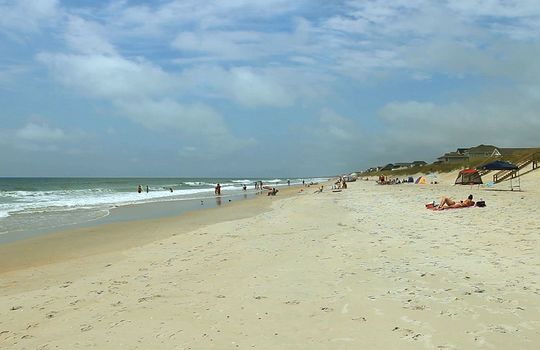 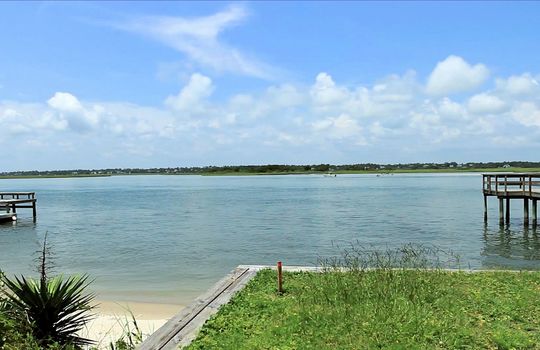 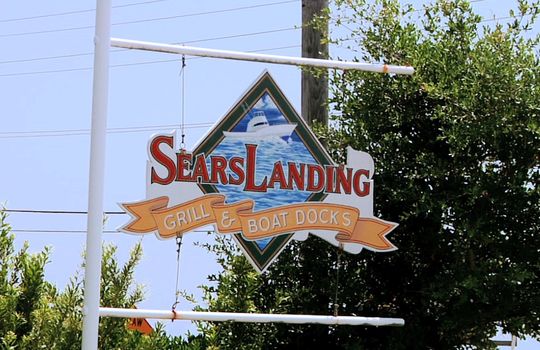 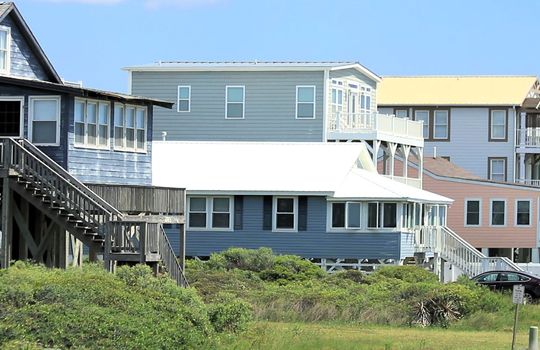 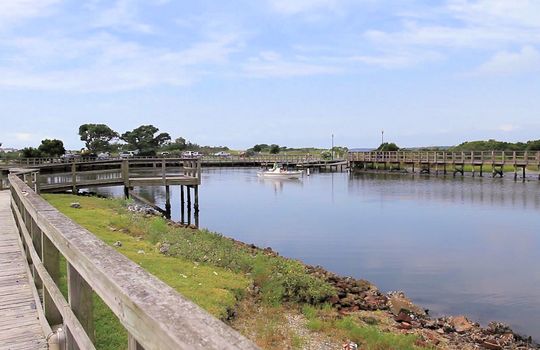 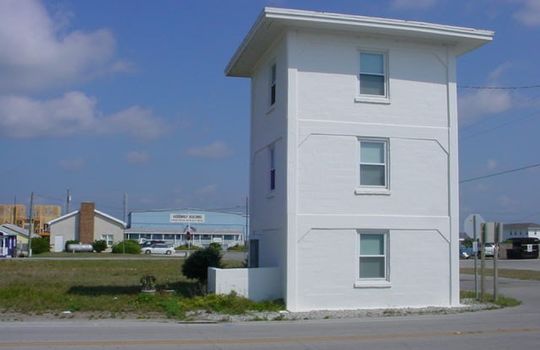 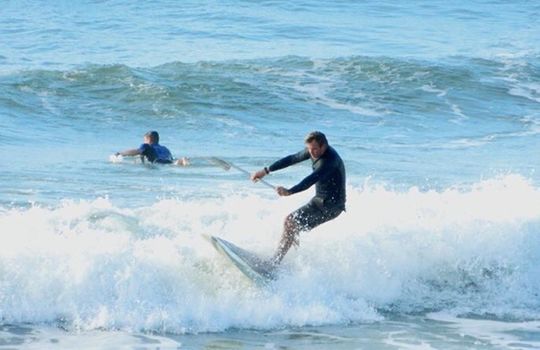 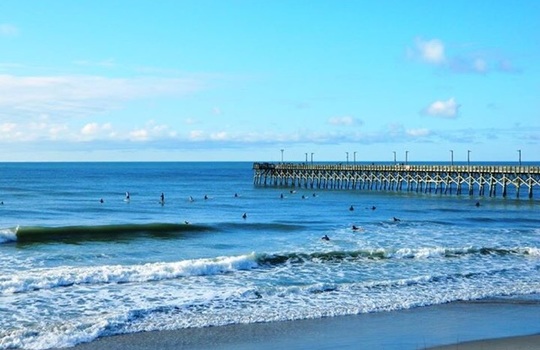 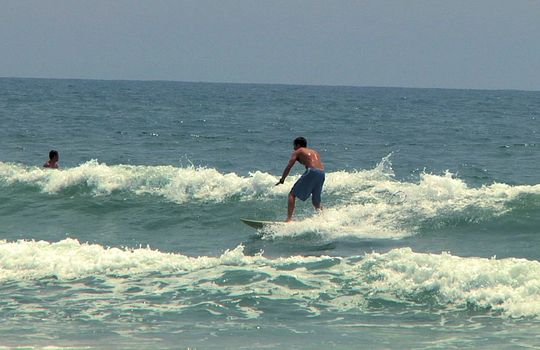 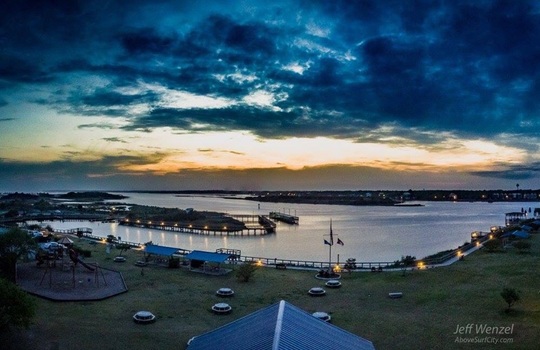 Learn more about schools near Surf City complete with ratings and contact information.

The Best in Surf City

Browse through the top rated businesses in the most popular categories Surf City has to offer.