The Best of Sneads Ferry, NC - The Cameron Team 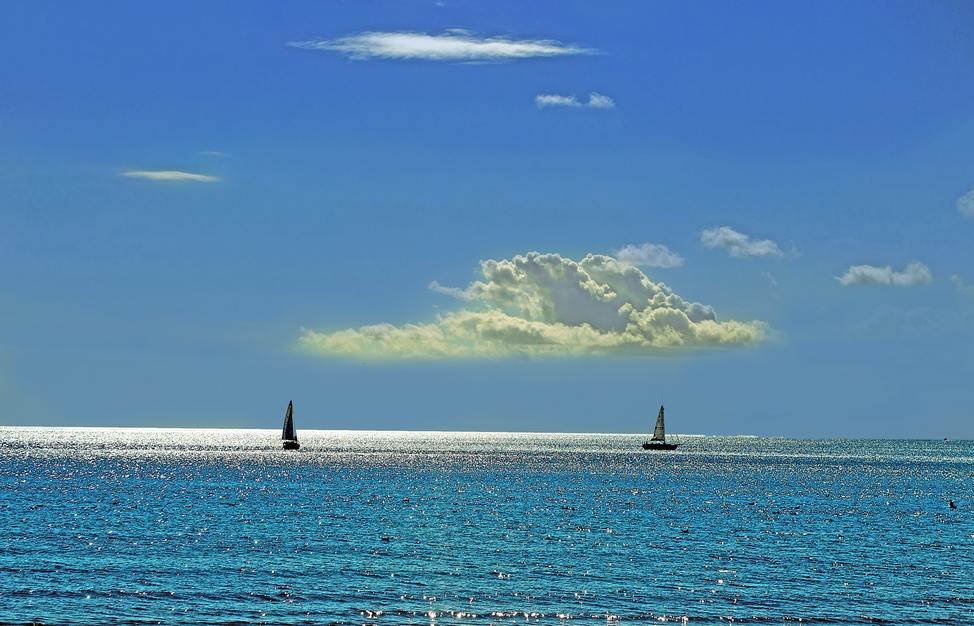 A quick view of the most influential metrics in Sneads Ferry.

Sneads Ferry traces its origins back to 1728 and the establishment of a ferry across the New River. Edmund Ennett started his ferry business as the only viable option for crossing the river in those days. However, Robert Snead wouldn’t start his until 1759.

The two ferries operated together as part of the post road from Suffolk, Virginia to Charleston, South Carolina, an important route at the time. As the route grew more popular, the first residents began to settle along the river near Robert Snead’s ferry. Though first called “lower ferry,” the town’s name steadily transformed to reflect its beginnings. The ferry route continued operation until 1939 when a bridge was built across the river. Though the ferries are gone, boating and fishing still play a key role in life at Sneads Ferry.

Fishermen by trade, many of the locals depend upon the river and sea for income and food. The fishing town brings in hundreds of tons of seafood every year. Sneads Ferry celebrates the seafood industry each year with the annual Shrimp Festival. The festival routinely draws large crowds from the community, as well as visitors. In fact, the North Carolina Association of Festivals and Events chose the Sneads Ferry Shrimp Festival as the 2016 Festival of the Year.

But the good, year-round seafood isn’t the only thing to love about the area. Many residents make use of the water around the community. Sneads Ferry has many boat, jet ski, and other water craft renters. A short drive also brings residents to North Topsail Beach for sand and sun.

The Onslow County school board determines school districting for Sneads Ferry. The whole of the town is districted to Dixon Elementary, Middle, and High School.

The area continues to grow while staying true to its roots as a cozy fishing town. If you would like more information about the area or any other nearby areas, contact us today!

View our selection of available properties in the Sneads Ferry area.

Check out the latest demographic information available for Sneads Ferry.

Get to know Sneads Ferry better with our featured images and videos.

Learn more about schools near Sneads Ferry complete with ratings and contact information.

The Best in Sneads Ferry

Browse through the top rated businesses in the most popular categories Sneads Ferry has to offer.