A quick view of the most influential metrics in Holly Ridge.

Holly Ridge is a small town located on Highway 17 in North Carolina, between Hampstead and Sneads Ferry. It’s home to Camp Davis and often called the “gateway to the Topsail Island Beaches” as it’s located right where NC Hwy 50 intersects with 17 and stretches down to Surf City. It’s not nearly as developed as Hampstead or Jacksonville, but it serves as an ideal location for people who want be minutes from coastal amenities and the military base but still enjoy country living.

In the late 1800s, Holly Ridge became a fuel stop for the Atlantic Coast Line railroad. It was home to 28 people, 2 stores, 7 houses, and a train station. In late 1940, construction began on Camp Davis, an anti-aircraft artillery training center. The population skyrocketed. However, as quickly as the camp grew, it shrunk. It was deactivated in 1944. Although it was reactivated as a redistribution and convalescent center, and taken over in 1946 by the U.S. Navy to serve as part of “Operation Bumblebee”, it was dismantled by 1948. In 1954, the U.S. Marine Corps leased the camp’s old runways for training in conjunction with the nearby New River air station and have used them ever since.

The Town of Holly Ridge hosts multiple events throughout the year, including an Easter Egg Hunt and Christmas Bonanza Craft Fair. Many of these events take place at the local community center and Holly Ridge Municipal Park where there’s a baseball field, soccer field, basketball court, and playground. Holly Ridge doesn’t have many large venues, but it’s so convenient to Jacksonville (25 minutes) and Wilmington (35 minutes) that it’s easy to enjoy a night out in either city.

If you have questions about living in Holly Ridge, we invite you to contact us. We can help you narrow down your home search to the area that best suits your needs and answer any questions you may have about the home buying process.

View our selection of available properties in the Holly Ridge area.

Check out the latest demographic information available for Holly Ridge.

Get to know Holly Ridge better with our featured images and videos. 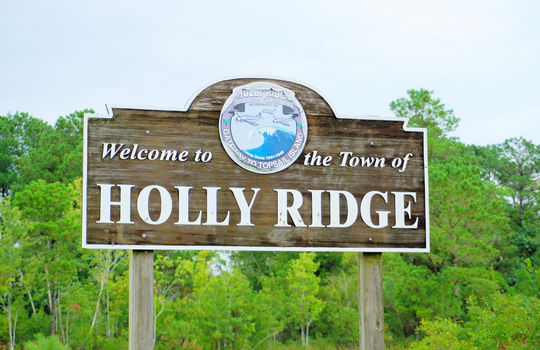 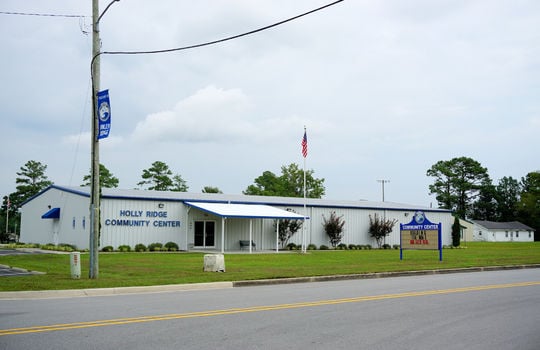 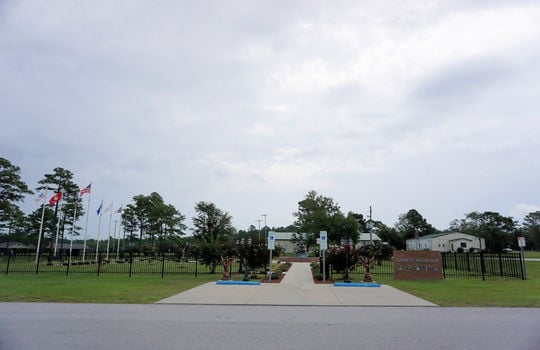 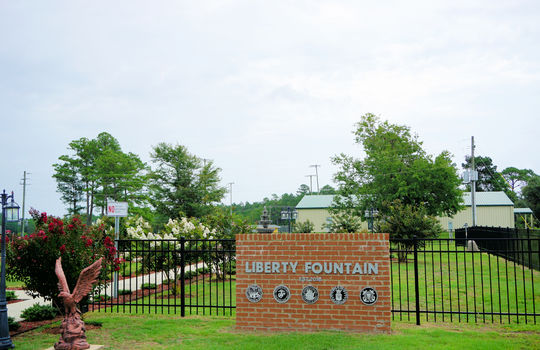 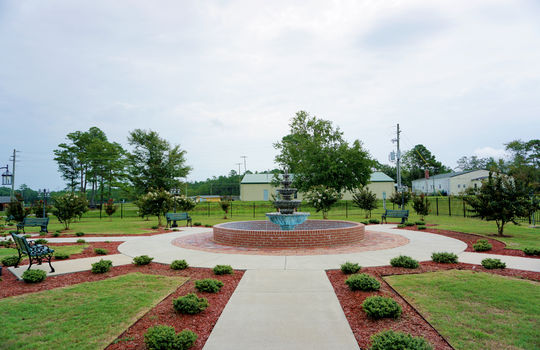 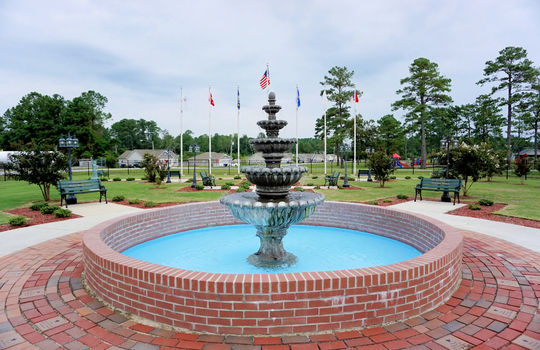 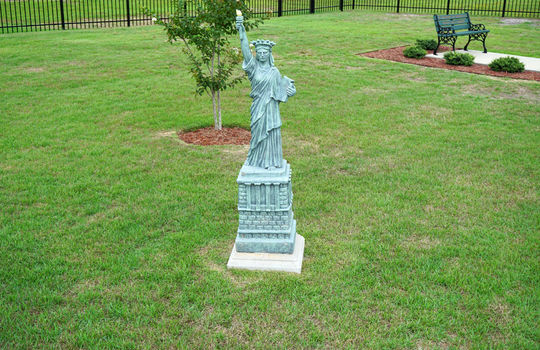 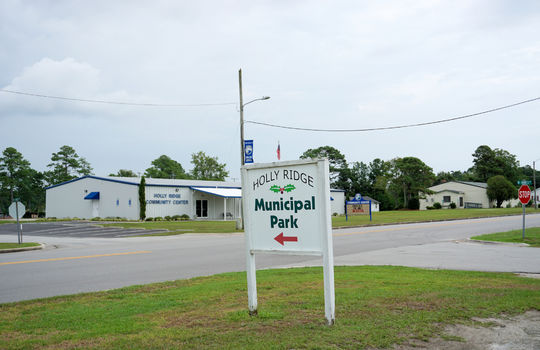 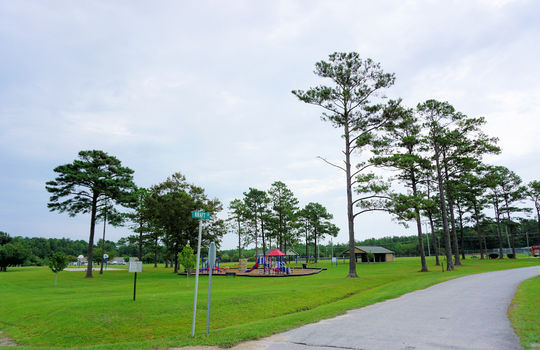 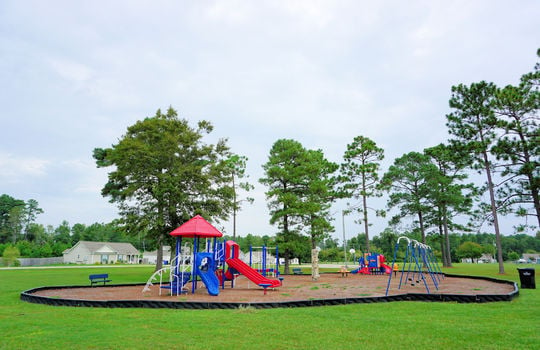 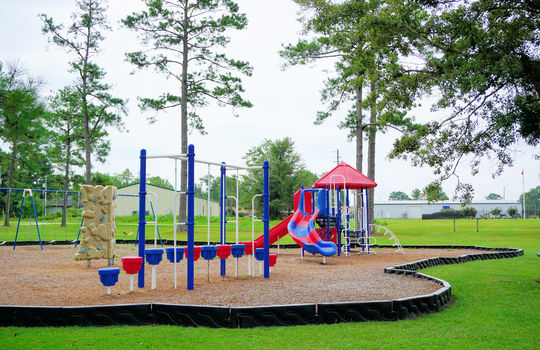 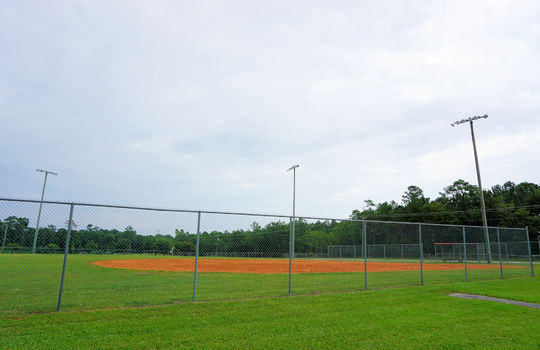 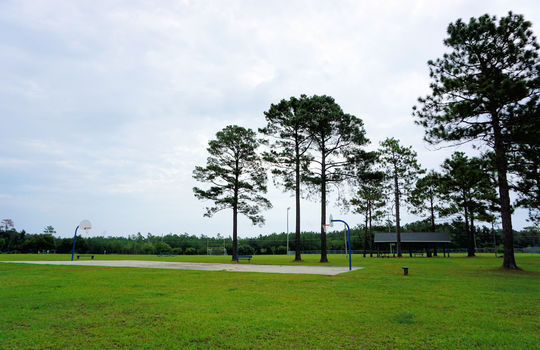 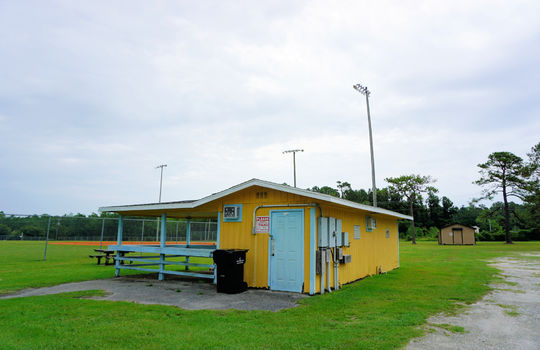 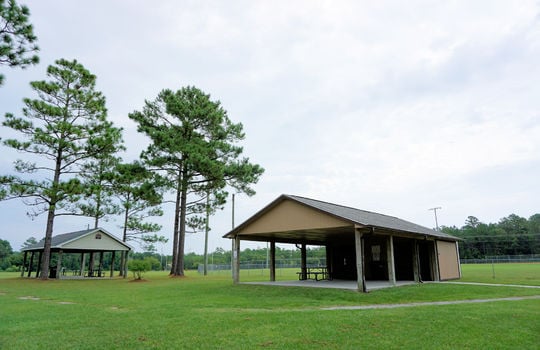 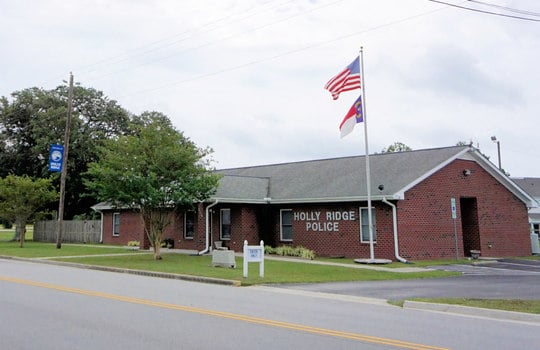 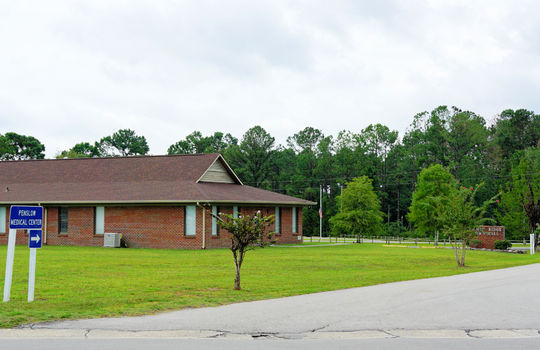 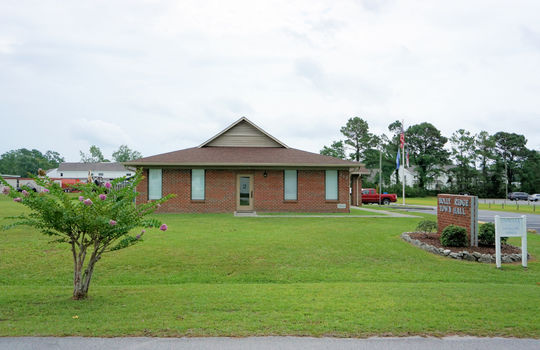 Learn more about schools near Holly Ridge complete with ratings and contact information.

The Best in Holly Ridge

Browse through the top rated businesses in the most popular categories Holly Ridge has to offer.