16 Household Items to Consider Replacing in 2017 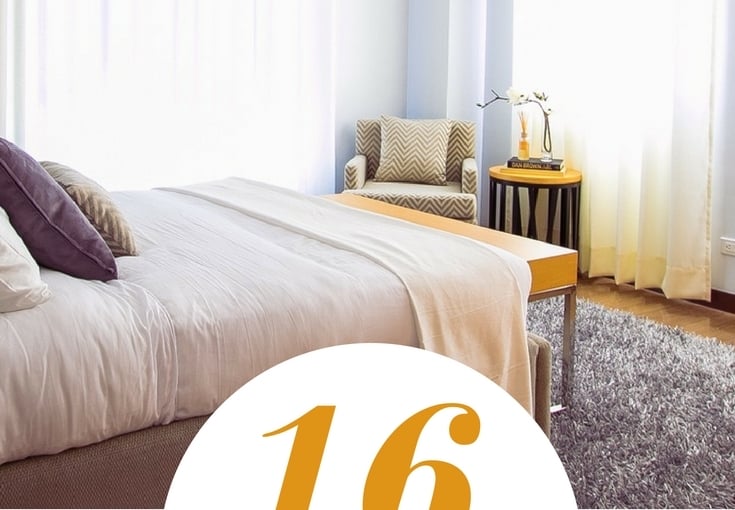 As we enter 2017, now is a good time to take a look around your home and assess what might need replacing. While it may seem like items around the home are good until they fall apart or get used up, that’s not always the case. We’ve compiled a list of some often-overlooked household items that should be replaced before they reach their physical lifespan.

Area Rugs – The lifespan of an area rug is about 10 years, depending on its quality and the amount of traffic it receives. If your area rugs have stains that a professional cleaner can’t remove, are starting to unravel, or have taken on a permanent odor, it’s time to change them out.

Sofa – Does your sofa smell? Do the cushions have a permanent indent? Are the armrests stained? In 1985, a good-quality sofa lasted around 14 years. In the past 10 years, it’s dropped to about 8 years. Just like mattresses and pillows, sofas also collect your body oils, skin cells, etc., which can irritate allergies. So, it may be time to replace yours.

Smoke Alarms – Depending on the size of your home, you likely have smoke alarms positioned throughout. But did you know that 1 in 5 homes don’t have functioning fire alarms? They’re supposed to be replaced every 10 years and over time, they become less sensitive to smoke. Unless your alarm is like mine and goes off every time something is broiled too long, it’s easy to forget about them. If your alarm is battery operated, the rule of thumb is to replace the battery every time change or 6 months. Make sure you check the date on the alarm at the same time and replace if it’s been over 10 years.

Fire Extinguishers – If your fire extinguisher is rechargeable, have it serviced every 6 years. If not, it should be replaced every 10 years. Even if it hasn’t been used, it can lose pressure over time and become inoperable when it’s most needed. 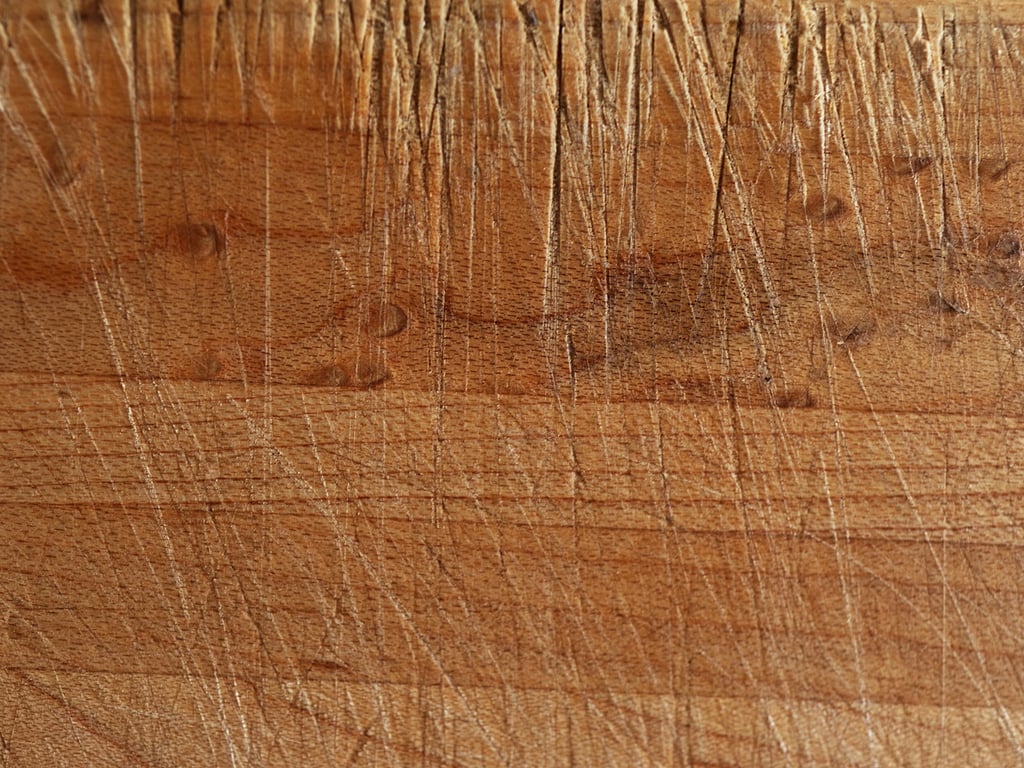 Cutting Boards – The guidelines for wood and plastic cutting boards are basically the same. Cutting boards can be used for a long time if they’re properly disinfected after each use. However, when they become warped or start to form deep grooves/cracks, it’s time to replace them. A warped board can be a safety hazard when you try to cut on it and grooves/cracks can harbor bacteria even after washing (that includes in a hot dishwasher). Butcher blocks can be sanded and refinished, but many wood boards are made of multiple pieces of laminated wood and can’t be easily refinished.

Spices & Herbs – It’s interesting that spices and herbs are given a shelf life from 1-4 years (whole spices lasting the longest), because most lose their pungency by 6 months. It’s best to toss them and buy new when this time rolls around. 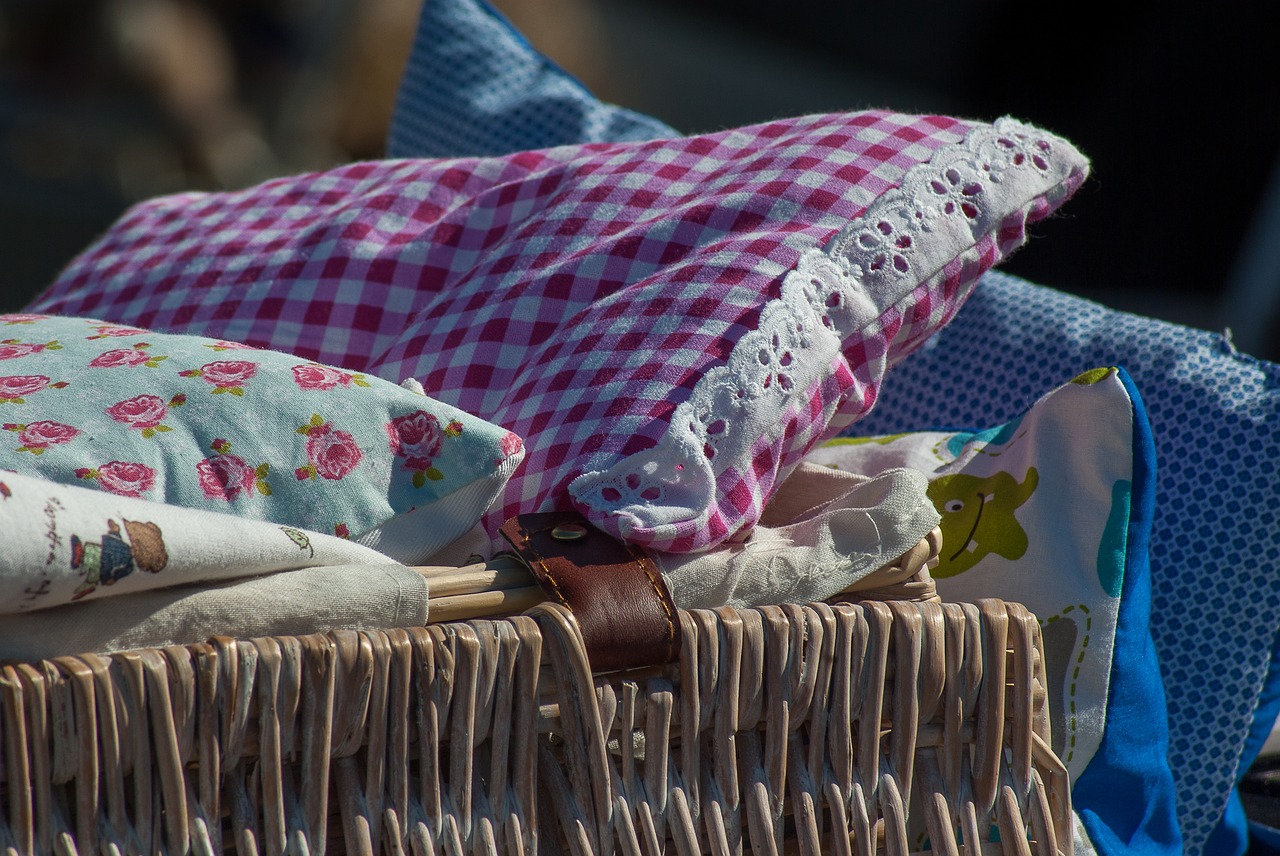 Pillows – Replace your pillows every year. Hair, body oils, and skin cells soak into the stuffing causing bacteria and dust mites to breed, which can lead to an increase in odor and allergies. You can extend the life of your pillows by using a protector.

Sheets – The general guideline for sheets is to replace them when they’ve worn out. However, if your sheets are stained and discolored, it’s a good idea to buy new ones, especially if you replace your mattress. Those stains could be signs that something else is sharing the bed with you.

Mattresses – Every 5-10 years is the guideline for replacing mattresses. How often really depends on how much you sweat and sleep. Just like for pillows, what your body sheds makes the mattress a breeding ground. Does your mattress feel a little heavier after having it for 5 years? That’s the collection of skin cells and mites. Yum. 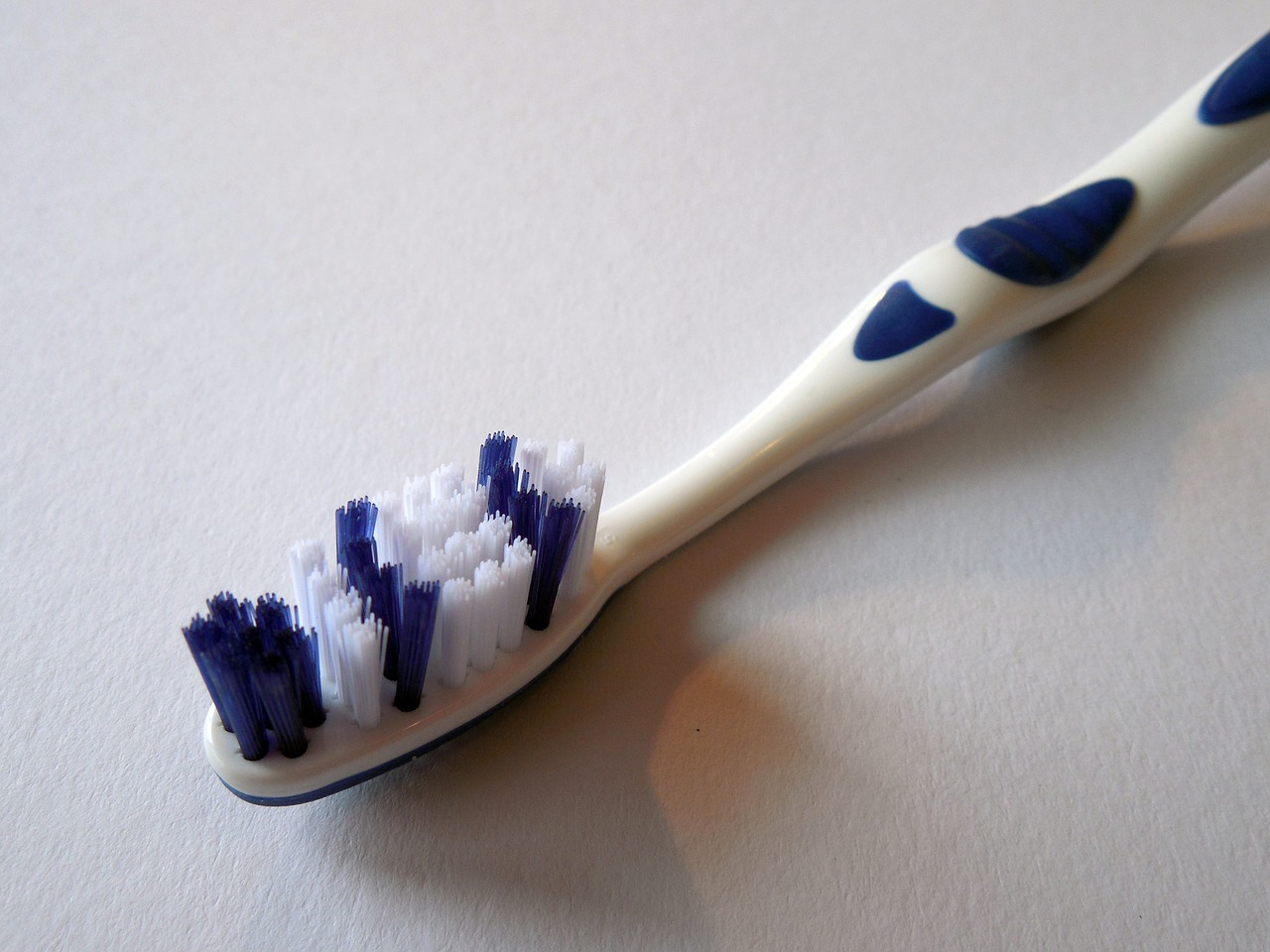 Toothbrush – The American Dental Association recommends replacing your toothbrush every 3 to 4 months, because frayed bristles don’t clean as well. Consider doing it sooner if you’ve been sick and store your brush close to others. Toothbrushes don’t kill bacteria in your mouth and prevent you from getting sick. Concerned about the bacteria on your toothbrush? Soak it in vinegar for 30 mins and make sure you clean the brush holder with dish soap and hot water.

Toilet Brush – Despite its intended use, a toilet brush can last a while if it’s disinfected after each use. If the brush feels sticky or slimy, turns yellow, or starts to look frayed, it’s time to replace it, because it’s no longer cleaning your toilet well.

Towels – It’s recommended that you replace your towels every 2 years. Consistent use causes the fibers to break down. This can make it harder for you to get dry. If your towels have an odor you can’t get rid of, you should replace them sooner. That odor could be caused by bacteria or mildew, a form of fungus.

Bath Mat – These have similar guidelines as towels. You should replace them every 2 years, unless you track a lot of dirt across them. While you should be cleaning these almost as often as your towels, ground-in dirt particles can be left behind, even after a wash cycle. Depending on traffic, you may want to replace sooner.

Shower Curtain Liner – The constant exposure to water means that shower curtain liners are prone to mold and mildew. They should be replaced every 3-6 months. If there are black specks in your bath water, you’ve waited too long.

Vitamins – While medications have a long life expectancy, vitamins lose their potency after 2 years. So it’s best to replace them if they haven’t been used.

Have we missed something? Leave it in the comments so everyone can benefit. We hope this list helps you freshen up your home and start the year feeling renewed.