Wilmington, NC, has seen amazing growth in its brewery scene within the past 5 years. It’s not only proved very lucrative for the business-minded with a passion for beer but has helped fuel business for satellite companies, like brewery tours, tap room, niche neighborhood bars – even food trucks! If you’re a beer connoisseur looking for your next favorite brew, here is a list of Wilmington breweries. Enjoy!

They sell on-tap at the pub as well as wholesale. The Sour Barn is an extension of Broomtail Craft Brewery, serving as its souring and barrel-aging facility. It has a tap room with games and a dog-friendly beer garden with fire pit, outdoor heaters, stage, gazebo, weekly food trucks, and live music.

Located in a historic building in Brooklyn Arts District of Historic Downtown Wilmington. It was originally built as a fire engine house. Two-stories with the first-floor bar shaped like the front of a pirate ship. On-site brewery and taproom. Dog friendly. Live music.

They do not brew their own beer. However, in addition to being a bottle shop that serves and sells beer and wine, they do sell draught home brew and wine making equipment. Indoor tasting / serving room. Keg purchase and rentals for special events. Live music. Pet friendly. Weekly food trucks.

Two-story, on-site taproom. One of the forerunners of the brewery scene in Wilmington. On-site kitchen and food menu. “Microbrewery offering house beers and upgraded pub grub, plus daily tours of the brewery.”

Brewery, taproom, and event venue that can accommodate up to 500 people in a historic building in downtown Wilmington. Popular wedding venue. Dog friendly.

On-site brewery and taproom. They have rotating house beers offered on tap. They also can every two weeks and offer wholesale. Indoor seating with a large garage-style door that can be open when the weather accommodates for those who want to watch the action downtown. Due to a city ordinance, food trucks are not allowed downtown. Therefore, customers are welcome to bring in their own food. Live music. Pet friendly.

While it is a brewing company, Panacea brews craft kombucha, not beer. They have a taproom and mobile brew bus. Product is also available at several local retailers.

A brewery and smokehouse with 12 house drafts. They have a sister restaurant at Front Street in downtown Wilmington called Beer Barrio. Pet friendly.

Slated to be Wilmington’s first cooperative/community-owned brewery and taproom. They were weeks away from opening with Hurricane Florence hit causing significant interior and exterior damage requiring significant rebuilding. Per their website, “Tidewater Brewing represents the first phase of what is proposed to become Osprey Land LLC’s mixed-use development project that will include restaurants, a grocery store, office space, retail space and residential units. The brewery will be a driving force in the revitalization of Wilmington’s “Soda Pop District” as southeastern North Carolina’s first cooperative brewery.” They have plans to add a canning line. Pet friendly.

On-site brewery, taproom, and restaurant that serves lunch, brunch, and dinner. Full catering menu. Indoor seating and pet-friendly outdoor patio. The ‘Ohana Room is a private event space with its own bar, restrooms, and 4k HD projector. It can host up to 150 guests, and Waterman’s Brewing will provide full decorating and kitchen service. Live music. Weekly pub run. 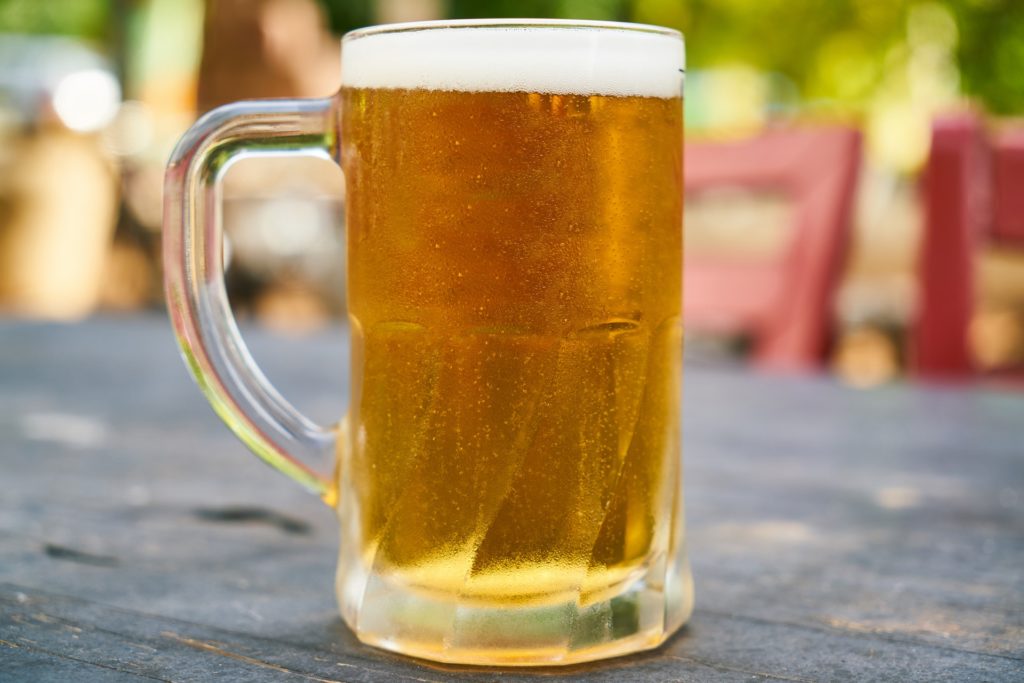 Have you been to any of these breweries? Which was your favorite? Why? Leave you answer in the comments!

Did we miss a brewery? Let us know! 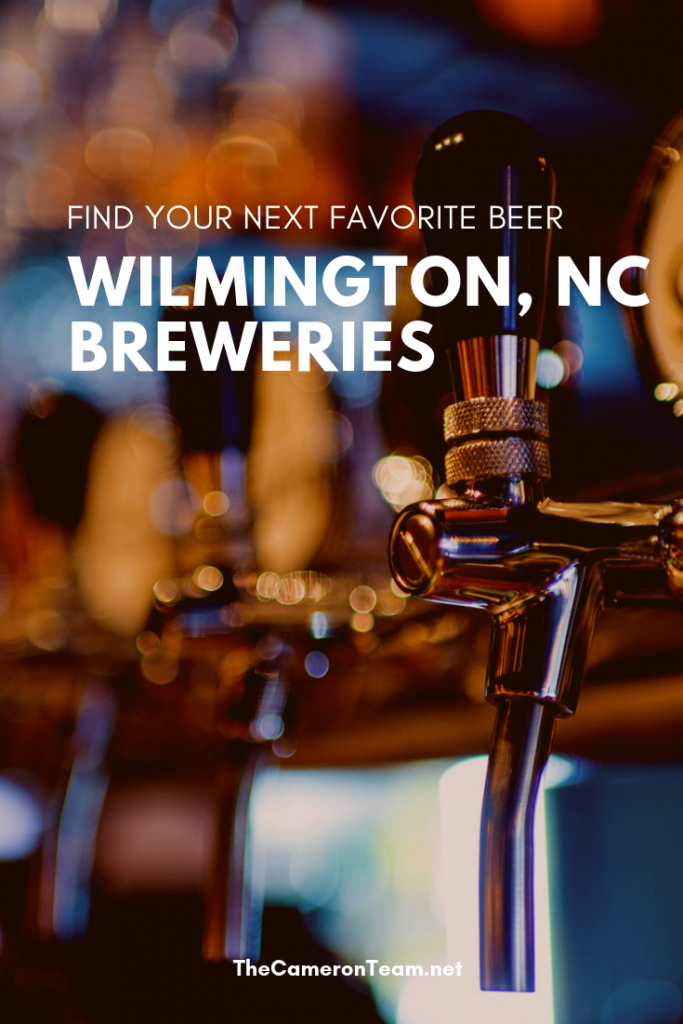