What is the Soda Pop District in Wilmington?

What is posed to be the next area to undergo a resurgence or revival in popularity, the Soda Pop District is an area of Wilmington, NC, bordered by Dock, Chestnut, 8th, and 12th Streets. It received this name because of the old Coca-Cola bottling plant built in the 1930s on the corner of Princess and 10th Streets.

For a long time, the property, consisting of multiple buildings, sat on the market. No one wanted it and the presence of an empty industrial site made it hard to attract new visitors and businesses. In 2013, the land was rezoned to mixed-use, and the property was finally purchased in late 2015 by Osprey Lands LLC. They are in the process of redeveloping the property, and multiple new tenants have moved in.

While this area hasn’t seen as much activity as others in Wilmington, the Soda Pop District is home to some well-known names in our area, including Jengo’s Playhouse, Folk’s Café, Parchies Barbecue, Cape Fear Boxing, Hughes Brothers, and Full Belly Project. It’s also the currently location for the Cape Fear Museum of History and Science.

But more is to come. It was recently announced that the Soda Pop District will also be the new site for the award-winning Asheville-based brewing company Hi-Wire Brewing. The brewery will be going into the old 1950s-era car dealership on the corner of Princess and 11th Streets.  Once finished, it will feature two outdoor beer gardens, a shuffleboard, ping-pong and foosball tables, and soccer pool. The current plans also include partnering with a restaurant that would be in the showroom space facing Princess Street.

With more buildings ready for rehabbing, the Soda Pop District is sure to see even more great businesses popping up in the coming years. 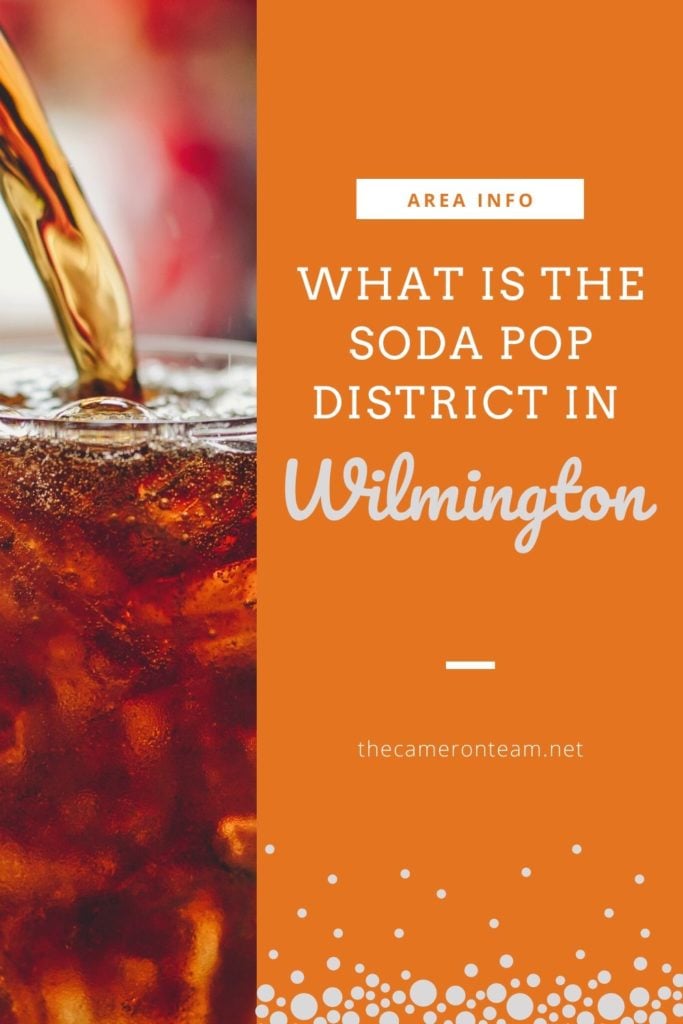