How to Properly Display the United States Flag on Memorial Day

By Meghan Henderson Homeowner Tips May 20, 2015 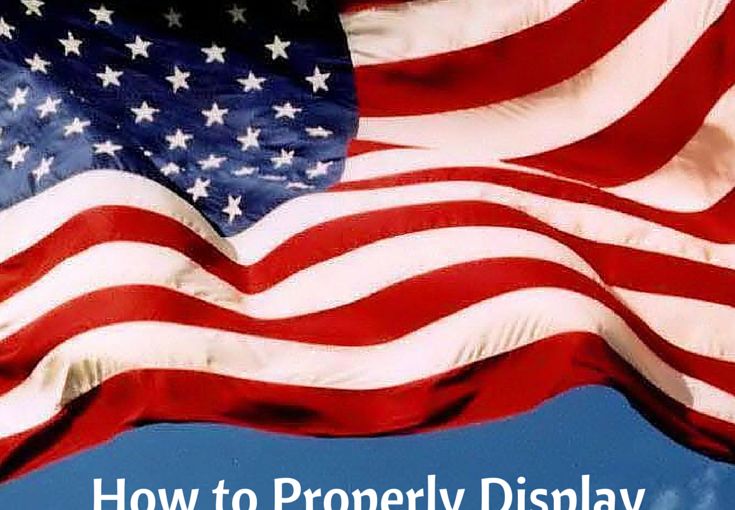 On June 14, 1923 (Flag Day), the United States of America established a governing body and official code for how the United States Flag should be handled. For Memorial Day, there are specific instructions for displaying the flag. Here are the steps:

The United States Flag can be left on display if the flag is properly illuminated at night. It’s a sign of disrespect to fly the flag:

Tattered and worn flags should never be flown. When they reach this state, they should be retired according to flag etiquette. This includes, folding the flag, saluting the flag/speaking the Pledge of Allegiance, and holding a moment of silent reflection as the flag burns. The flag should be burned completely and the ashes buried. If you require aid in this procedure, contact the local VFW Post. It’s also important to note that around Veterans Day, local military/veteran/Boy Scout organizations hold ritual flag burnings, so you may also want to keep an eye out for those.

All of the procedures for handling the United States flag can be found at the U.S. Flag website.

Are you looking for Memorial Day events in and around Wilmington, NC? The Battleship North Carolina has a nice one. Also, check out What’s on Wilmington for a full schedule.