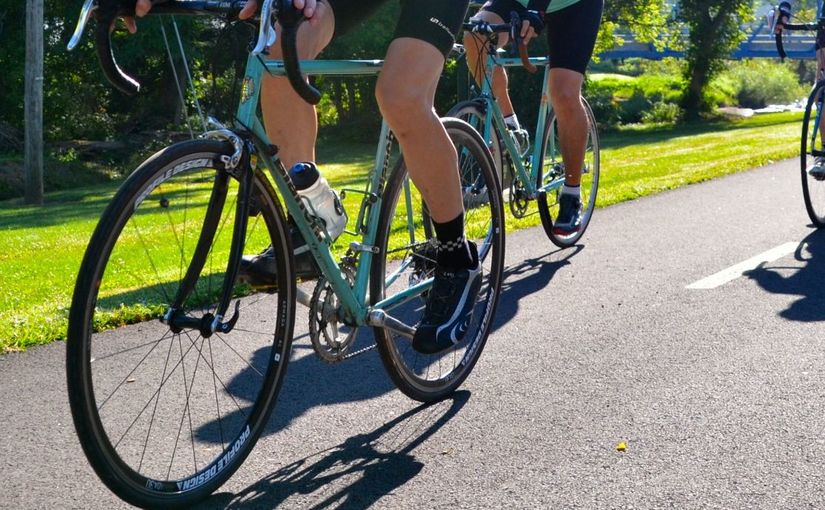 In December 2011, construction on the Gary Shell Cross-City Trail began. This 15-mile multi-use, mainly off-street, transportation corridor for bicyclists and pedestrians was part of the vision of its namesake, Gary Shell, who was the former City of Wilmington Director of Parks & Recreation and the Deputy Director of Community Services. Shell, as well as other members of the parks department, dreamt of providing a safe trail for residents to use when traveling from and to important cultural destinations by non-motorized means. Now, they can say that goal has been met with the last major section of the trail being completed this week.

Shell passed away in 2011 prior to the start of construction, but he would have been proud to see the completion of this path. Learn more about the Gary Shell Cross-City Trail at the City of Wilmington website. Get the details of the recent completion at Port City Daily.