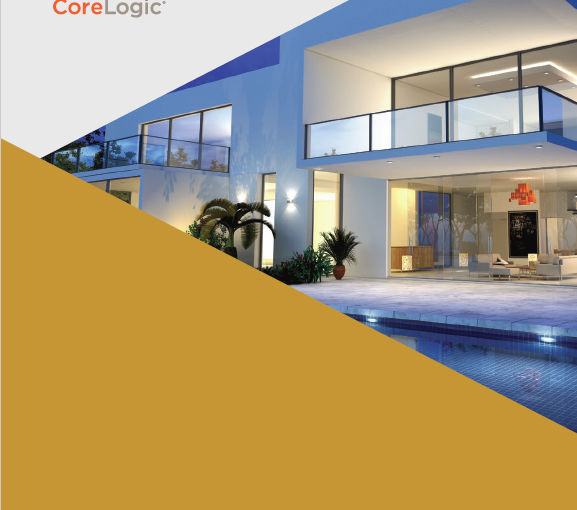 CoreLogic has released its third quarter Housing Credit Index (HCI) report. This third-party report tracks the change in mortgage lending since 2001, the year when lending standards began to loosen before the dramatic tightening in 2006-2007 as a response to the housing bubble. The HCI gives a general look at how healthy the current mortgage industry is. Here are the key findings:

When the housing bubble was created in the early 2000s, much of it was fueled by overly risky loans, like those that required no documentation or were interest-only. In 2013, federal regulators established new guidelines to cut down on this type of lending, including adjustments to the debt-to-income ratio requirements. New tools were also put in place after the recession to increase the accuracy of property valuations. New loan risk, as measured by the HCI, has been down year-over-year and this year’s Q3 2016 report shows a 48 point decrease.

Part of the new lender guidelines established in 2013 included a requirement that said the debt-to-income (DTI) ratio had to be verified with documentation and be no more than 43% of the person’s income. Interestingly, the Q3 2016 HCI report shows that the loans with a DTI of 43% or higher dropped from 25% a year ago to 24%. While this is an improvement, it’s about the same as 2001. The average DTI of all loans dropped from 35.7% to 35.4%.

While low-downpayment and high debt-to-income loan products are still available today, there has been a dramatic improvement in loan risk. Q3 2016 loans are among the highest-quality home loans originated since the year 2001. This is good news for homebuyers and homeowners, as it affects the real estate market for both buyers and sellers. CoreLogic predicts that credit risk will remain low in 2017 while mortgage rates and home appreciation (including prices) increase.

Have questions about the real estate market in Wilmington or want the name of a reputable lender? Give us a call at (910)202-2546!