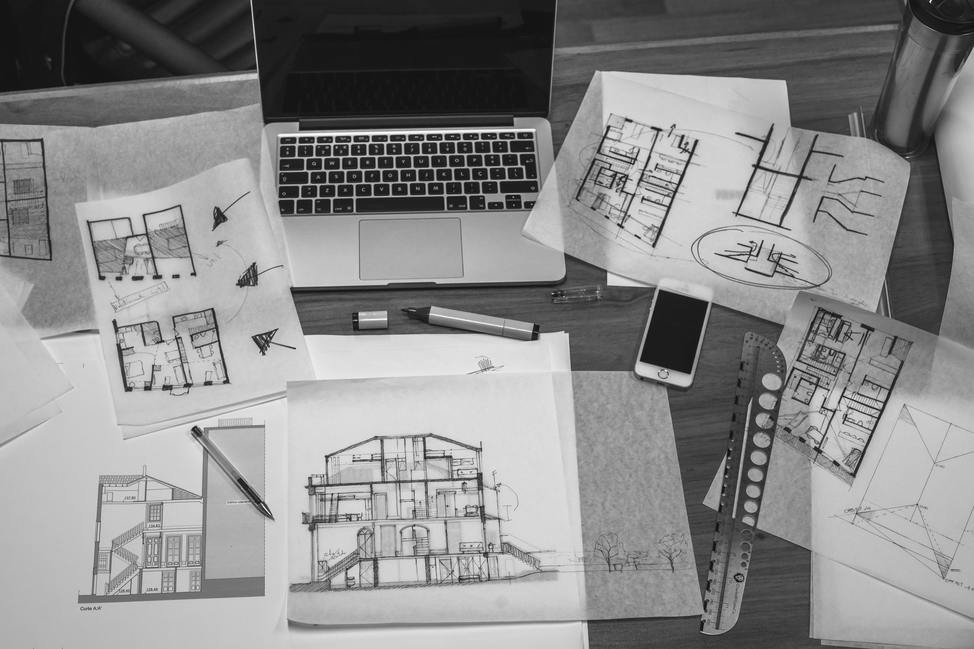 Right now, the national housing market is facing a large inventory shortage and conditions aren’t improving. The U.S. Census Bureau and the U.S. Department of Housing and Urban Development released a statement that housing starts i.e. new homes under construction were at an 8 month low in May. To add to this pressure, things aren’t looking up for June, because the number of permits created also fell. This has economists worried that we’re facing a new housing emergency.

In response to the statement, Lawrence Yun, National Association of Realtors chief economist, stated, “The falling housing starts and housing permits in May are befuddling given the lack of homes for sale and the quick pace of selling newly-constructed homes.” He also pointed out that the 2 million jobs consistently created year-to-year is pushing up housing demand. The gap between demand and inventory is causing both housing prices and rents to rise, and he’s not the only one worried. (Side note: owning a home is now 33.1% cheaper than renting)

So, what’s causing the shortage in housing starts? Bill Banfield, Quicken Loans executive vice president, explained that builders are struggling to keep up with demand. During the recession, many skilled laborers moved to other fields, because of a lack of jobs. Now that the market has improved, there aren’t workers to fill the need for laborers and it’s slowing down construction.

There is good news though. The same report conducted by the U.S. Census Bureau and the U.S. Department of Housing and Urban Development showed that the number of completed new homes has risen. They’re up 5.6% from April and 14.6% from a year ago. However, to keep pace with demand, there needs to be great improvement in the number of new homes started. First American Chief Economist Mark Fleming has calculated the pace to require 1.5 million housing units a year. Right now, they’re at 1.1 million units.

As long as this doesn’t become a month-after-month trend, the market will be okay. However, if housing starts don’t pick up, we could be facing another housing emergency.

Read more about this issue at: Economists: Housing inventory could soon turn into an emergency

Locally, the market is hot. Not just new construction, but resales are flying off the market, many with multiple offers. Both new listings we put on the market last week had offers within a day. However, not all listings will sell that quickly. While inventory may be low, how quickly a home sells depends on price, location, and condition. Buyers will not pay for listings that are overpriced for their location and condition, no matter how high the demand.

If you’d like to know the fair market value of your home, you can get a ballpark figure at WilmingtonHomeValuesOnline.com or you can get a personalized CMA by giving us a call at (910) 202-2546.

Meghan is the Marketing Specialist for The Cameron Team and a published author of two young adult books.